I followed NextGenVR’s YouTube setup guide for installing the new Firmware Beta including the adjustable backlight option. So I launched the DFU.exe in …/Pimax/Runtime, clicked on the update file, and waited for it to be installed. When the update was at 98%, it got stuck. Now I am in DFU-mode limbo with the LED constantly flashing Red/Green/Blue and the headset not being detected by my system.

The part where I blame NextGenVR is his recommendation to unplug the Display-Port cable before/while doing the update. His answer to another user, who also is facing the same problem as me, was, that he himself actually didn’t unplug the Display Port cable when he did the update (and it went smooth for him)

How do I get rid of the DFU mode? How can I reset the 8KX? Any idea?

Watch this there is a tricky part how to enter dfu emergency mode: 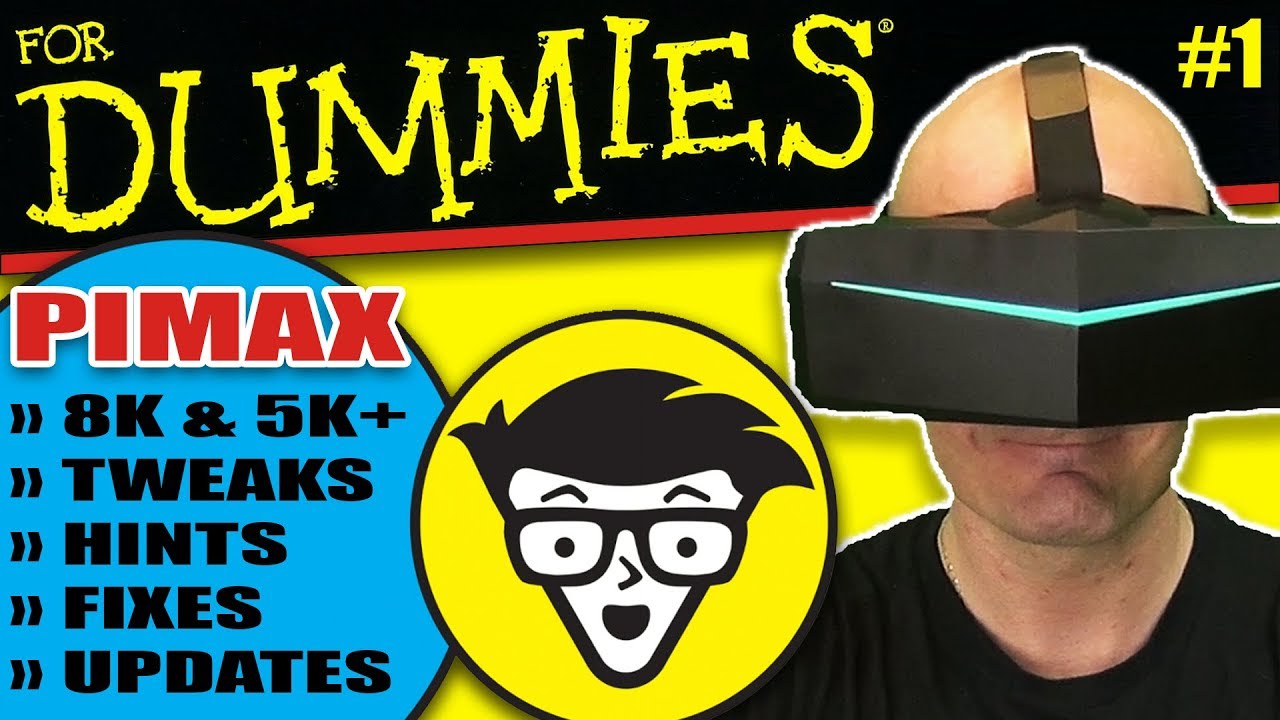 Putting in a ticket with support would be a good idea while you are trying to trouble shoot it yourself. A user in the other thread reported the below

Kudos to Pimax support for the speed of response to the ticket. I am really impressed. They sent me a P2_129 firmware that reset the headset, and then I installed the latest firmware and everything works great again, including the backlight.

When I did the update I also unplugged my DP and it went fine. When it got to 98% did you let it sit there for a bit? Mine got to 98% and then it stalled for maybe 10 seconds before the screen flashed and it was complete. I’m sure that support will be able to help you though if you don’t resolve it before they get back in touch with you.

Sorry to hear that. I said disconnect DP because I heard it was advice another forum user gave and I thought it would be an extra safe precaution to unplug it. But yes I left it plugged in. Check out my thread where another forum user resolved it by having Pimax send him firmware that reset the headset.

Yes the last few pitool updates had the Pimax team recommending to remove the DP cable. The OP’s issue will probably be solved by doing this like it worked for me: Solution for failure upgrade to latest firmware on Pitool 259

Is there no way to get the headset to leave fw mode were it blink blue, red, green? as i stand now windows dont know what I have installed in the USB-port and what ever I try to install drivers for STM Device DFU I fail.

Problem solved! The “Guillemot-thing” was indeed the solution here. After erasing those conflicting files/folders/drivers the update worked like a charm!

Thanks to everyone for your great support!

I’ve gotten mine out of DFU mode when it happened by either “cold booting” (unplug completely, then reconnect) or just rebooting Windows.

My problem is that the device is not found.

Tried conecting my 5k+ and that one works but did not install so the 8k-x get found.

And for you that get stuck at same as me were drivers is missing you can find and install them under Pimax\Runtime\dfudriver\stm_dfu_3040_64.exe

If you facing the same issue next time, we suggest you to open a ticket at the helpdesk, pretty sure the technician is ready to provide assistance.