Before the holiday, the factory only manages to finish ~40 PCS headsets package and shipped to the international logistics agency. then the agency will distribute the headset individually. The rest of the first batch finished assembly headset only. But not manage to finish the testing and package before the factory shut down for the National Holiday. we will continue the testing and shipment when the factory reopens the day after tomorrow.

Thanks for your understanding.

Well, if the quality looks fanatics, I am most definitely upgrading to 2080Ti !!!
No point having anything blow that from here on in.

“FANATICS” THE NEW STANDARD OF AWESOMENESS!

I love you, Pimax peeps

Anyway, gonna wait for the big 3 (SweViver, mixedrealityTV, VoodooDE) to give their verdict on the 2080Ti, before taking the 2080Ti plunge

Hopefully, it will be FANATICS!!!

So you said you “implemented a new rendering path”. Does that mean I need to download a new Pitool or firmware for this new rendering path thing? I’m still using version 76 since weeks as there was no new link for me. Or do you just mean the old “compatible with parallel projections” setting? Isn’t there a way to let the software recognize the used game automatically? It will be even more user-unfriendly to know what game engine a game has and choose the right settings. Most people don’t know and don’t care about the game engine…

Also you will implement some new settings ONLY on the Pitool rendering quality 1.75 with a new firmware? When will this firmware be released? What version do I need? For me there is no firmware update on 5K+ and 8K since before the Berlin Backer Meetup.

For the 72Hz vs 90Hz I can tell you that there IS a huge difference! I tried the 72Hz on the Oculus Quest and white areas are flickering a lot!
However we can try it of course.

Please tell me when I can try these new things with my 2080 Ti.
Also I tried the new 416.16 Nvidia drivers and Pimax headsets aren’t recognized anymore. It says “connect DP/HDMI”, USB connection seems to be recognized.

@PimaxVR Could you please elaborate on the “black dots” issue on the 5K+ ?

Is it panel manufacturing/design issue ?

Are you discussing this with the panel manufacturer to fix or at least improve this issue ?

According to sweviver this is a real issue as those dots can be really annoying for movies or even games. For movies he rated this issue more important than SDE.

For the 72Hz vs 90Hz I can tell you that there IS a huge difference! I tried the 72Hz on the Oculus Quest and white areas are flickering a lot! However we can try it of course.

Not the same panel technology, so flickering at “low” refresh may differ.

But we also knew from the beginning this flickering would be perceived differently from one person to another. Studies even exist about that.

Anyway it is still worth implementing even if not everybody will have the “chance” to take advantage of it.

these dots on panel aim to enhance the contrast of colors.
but they’re invisible in 99% scenarios. I think it can be improved by some color/gamma/brightness fine tuning.
Maybe someone is more sensitive to this than others, but we do hear rare complaint about this. I even don’t recognize this dots when I play the Pimax 5K+ hundreds of hours.

Anyway, we’re beware of this, and will try some improvement solutions later on.

@PimaxVR
Special gamma settings will be optional I hope? Because maybe I don’t want to “enhance the sharpness but drop off some brightness”.

And what about 60Hz in 8K? People take this HMD for movies mainly, so 60Hz mode is very important.

Thank you for having taken time to explain this.

From sweviver testing they are the most visible on orange/red, which make them visible on bright skin tones in movies.

It is nice you are looking for improving this despite you have not heard many complaints about it (yet ?).

Only a few people have tested the pimax, and Berlin were mostly “relatively short” testing. We’ll certainly have a more precise view of how many people notice them once the first batch of headsets have been delivered and people can do longer testing at home.

But again, thanks for your honest answer about this. It saves us a lot of forum guesswork when you make clear explanations like that.

Ah ah, I forgot about this indeed. I understand what you mean

@PimaxVR How about sharpness of 8k when compare with 5k?

It will be great if you have the picture or may we have to wait the result from tester.

Decision for batch 2 is coming soon.

@SweViver Wait your result with this new firmware for 8k and tell us that the 8k can win 5k+ or not, thanks.

@PimaxVR “we may support three FPS in 5K+ : 60Hz 72Hz 90Hz” could you please still look at 80hz also to align with the 8K and also be a smaller step down for those needing a minor performance release.

For Pimax 5K+, the firmware doesn’t need to be updated, so you can start the comparison test with the version 76 PiTool right now by enabling and disabling the checkbox

But for Pimax 8K, we will release a new firmware after the holiday.

Currently, we didn’t figure out how to detect the games’ engine version automatically. but we can arrange the compatibility test for all VR games and make a blacklist table to tell the PiTool which game isn’t supported. There will be a special mark on the game’s icon in “my game page”, so the users can know it in an easy way. if the game is not supported by new rendering algorithm, the end users need to start the game through “my game page” in PiTool.
if don’t, it results in the wrong stereoscopic. For those new games, users can start it either in Steam or in PiTool.

Oculus Quest is mobile VR which is based on a Qualcomm mobile phone SOC 835. the performance is in a different case compare to PC VR. So maybe flickering is caused by the SOC, not by the panel.

I just noticed this video on VoodooDE’s channel:

Check from about 4 mins 12 seconds in. 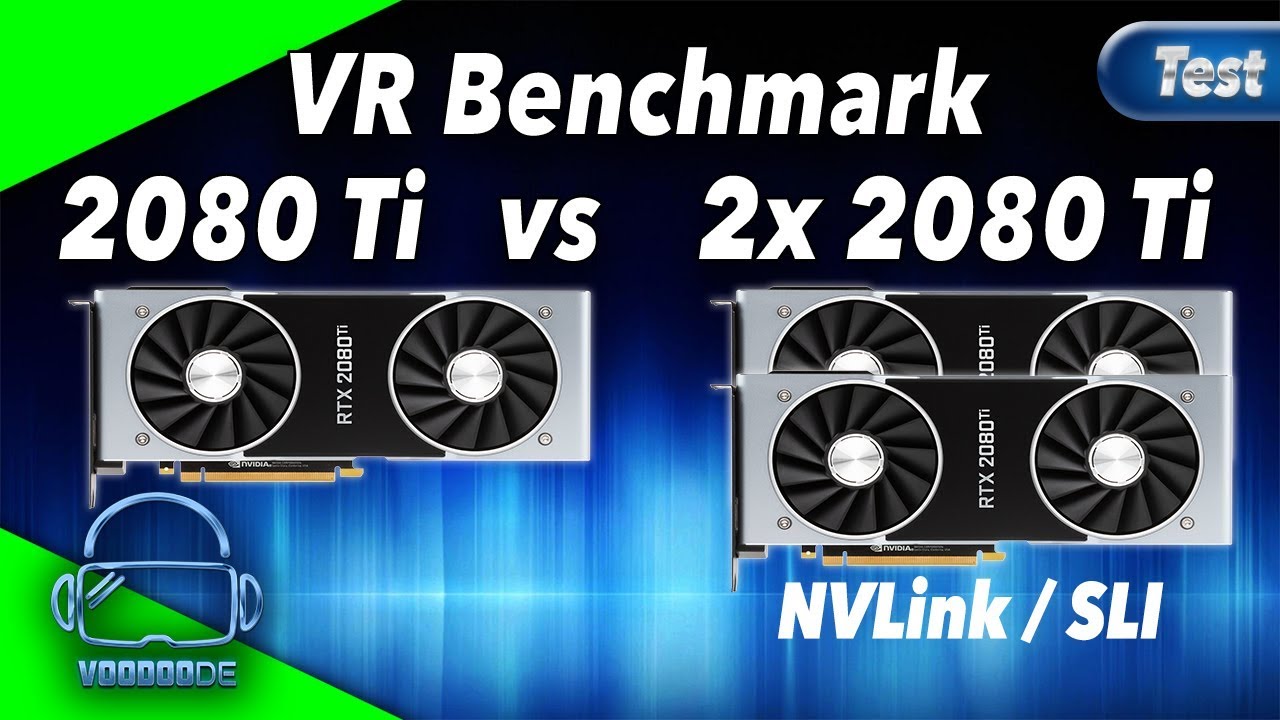 Not much better than the 1080Ti on the FPS front, if I am not mistaken, and 2x cards aren’t worth it at all.

What are your plans in ramping up the production? Can you make an estimation? It is hard to believe that you can manage to deliver before christmas this year…

Great news! Accurate 60Hz is really needed for movies, and if possible please also check if u can get 72 working, like mentioned before

About the RTX this is good news, I was hoping for at least 30% increase! With some OC and optimized drivers we can make it better for sure.

Also about parallell projection yes you can get a good performance boost but its highly uncomfortable to switching it on/off as starting a game without PP that needs it will give you a veary unpleasant experience crossing your eyes. That’s why I alsways have it on for now… most VR simulators and games heavy on the GPU seems to need it anyway…

It’s the old “compatible with parallel projections” system, which we already knew reduced performance; but as much as 35%? Perhaps Pimax have optimized.

What they’re not talking about is the “Hidden Area Mask” checkbox, which I think reduced performance more and was only necessary to fix artifacts in a few games.

By the way ¿are you going to try two 2080 ti in SLI? You’ve already seen in our game datasheet the few games that take advantage of it, haven’t you?

X-Plane 11 VR (only without Flyinside) In theory it is prepared for SLI, but in reality it makes it perform worse, so I remove it from the list.

Since when does XP11 work with SLI? Laminar’s position is that it isn’t worth the effort.