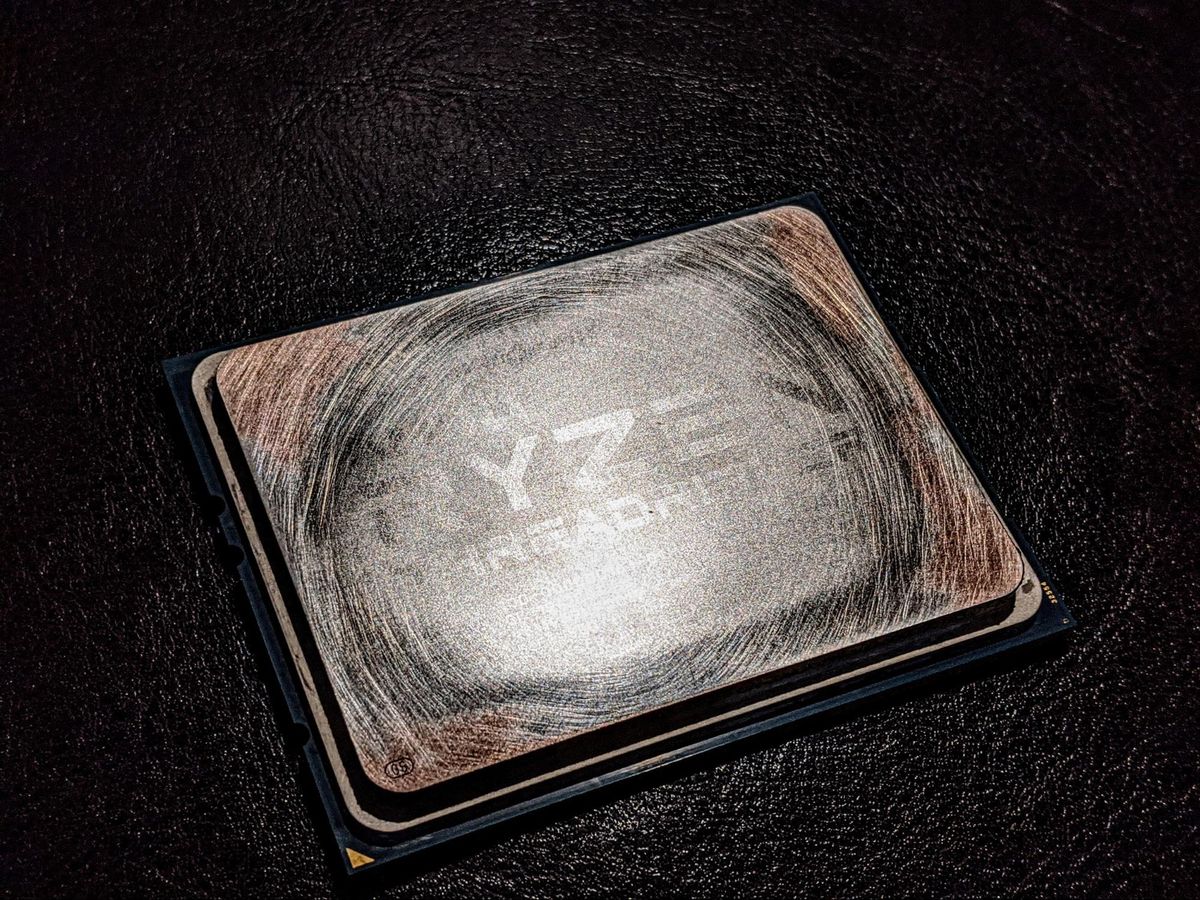 All in all, is the world ready for this CPU? Outside of the professional market, this is more of a showpiece of AMD’s capabilities. Why do I feel this way? Well, no one I know is willing to purchase one for $4,000, for starters. And Windows just doesn’t feel ready for 128 threads on a daily-use computer.

Wow. As if anyone with a use case for a ThreadRipper processor has any reason to be running MSW in the first place.

Well my buddy does in his computer shop and likely has customers that do. But yeah completely overkill and out of most people’s pocket.

Battlefield 5 was a blast on that system. He has likely upgraded it to this monster.

There are huge markets for such powerful CPUs. Many of those same markets have strong incentives to avoid MSW altogether.

This is a milestone for people for whom such a processor is the difference between going out to lunch while waiting to see if their stuff works, or keeping their head in the game to solve problems quickly.

It would be interesting to ask him whom all he sells Threadripper systems to. He is on Amd Board. His business is building Extremepc. He started years ago originally doing custom bioses for Amd GPUs. Though now doesn’t do the custom bioses on them.

There is in general a lot of good reasons not to run MSW. But is still best for many newer games. However in truth Linux does support more games overall vs W10 due to earlier MSW version software support compatibility being discontinued.

Native support is gaining much better adoption and proton & lutris helps makes things easier as well. But we’re not there yet. To cut the cord.