Any decent way of capturing raw output for streaming?

Pimax 8k+Vision, 110 hz.
Before you start - I tried both Steam VR output, and OBS plugin. In Steam VR I have to sacrifice resolution, while having smooth-ish FPS, and in OBS plugin I get a really jittery image with not synced frames and brightness between left and right eyes.

Example of stream with SteamVR: 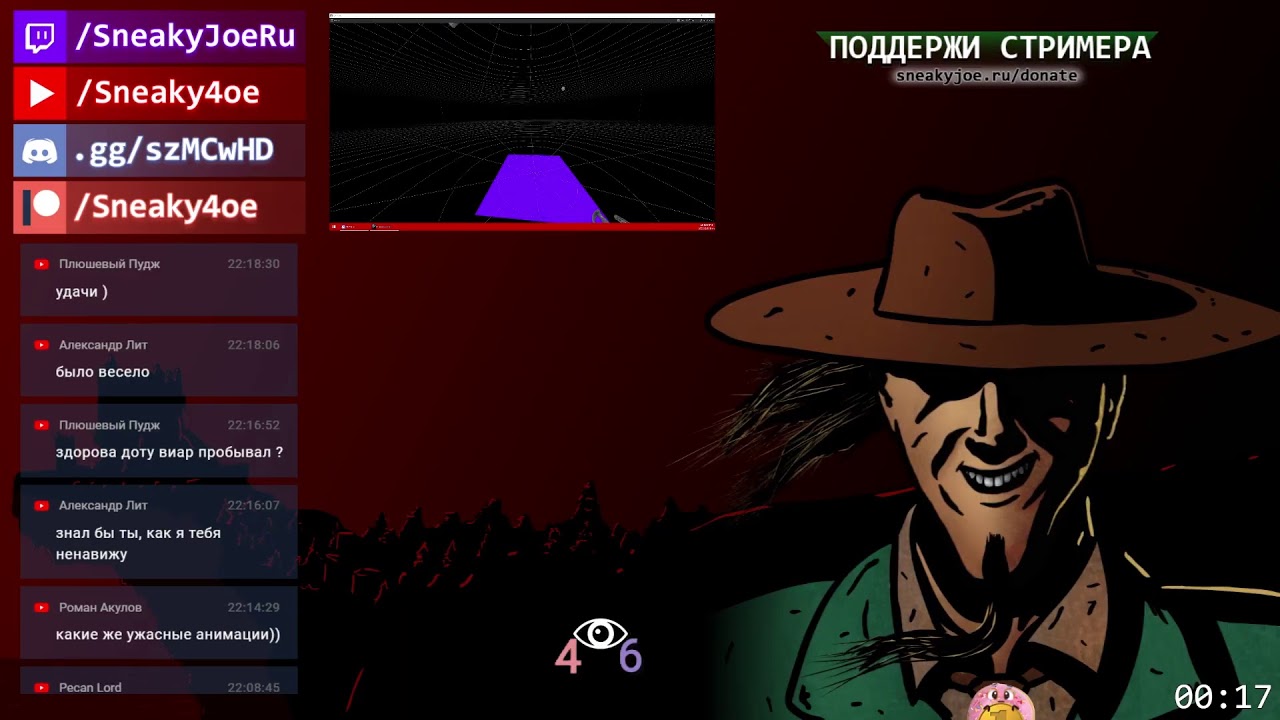 Example with OBS plugin (normalized brightness of left eye manually and added some delay so it doesn’t look as bad: 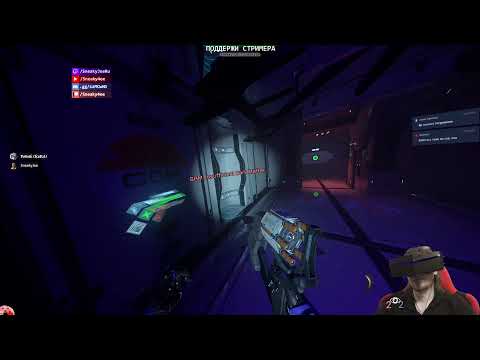 So is there a modern way of capturing pimax output somehow to then use it in OBS? I pass video either with NDI to my second computer, or with a capture card if I grab steam vr. 1440p monitor, but obviously, not enough resolution to capture proper steam vr output.

Hardware config of my gaming and streaming computers can be seen here - not potato PCs:
http://sneakyjoe.ru/devices

Pinged a couple of folks here. Have you discussed with fellow pimax youtubers?

I tried discussing in in few places but always was downvoted for saying that my results differ on steam vr output and with obs plugin and that I’m unhappy with both…
Just hoping to get any assistance here as my last resort.

Well hopefully folks will be more willing to compare setups in both hardware and software setups. As there maybe things on the software side skewing results of raw output. Possibly even services quietly running in the background.

If your not launching programs from pitool/PE, you could also try exiting pitool as you only need the services for pimax running after settings have been applied and see if performance improves obs and such.

The reason we are seeing bad framerates now with the steam VR viewport is that Valve intentionally cut the framerate in half for non Index headsets for some stupid reason… I stumbled upon this post (https://steamcommunity.com/app/250820/discussions/3/3581993464539099520/) while trying to film output from the G2 and confirmed it by trying with the 8KX.

Apparently the only way to fix this is to revert back to an older Steam VR version but it looked very in depth and somewhat complicated so I opted not to do it! If anyone wants to see an example of what I am talking about skim through my latest live stream in the 8KX and you will see the frame rates drop dramatically on the video when I use the openVR capture plugin from OBS which ironically relies on the steam VR output window to capture.

For those who don’t want to watch the whole video here are some quick links: 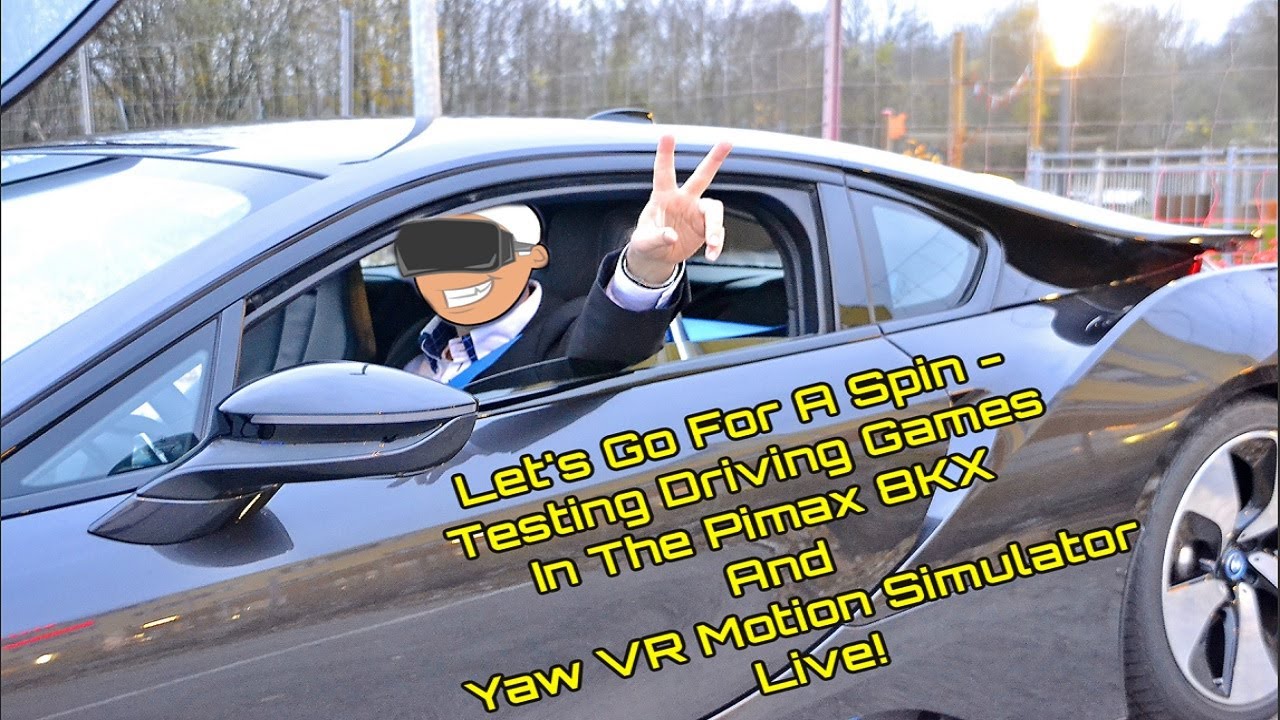 so for now the only way I can capture smooth gameplay in my 8KX or pretty much all my other headsets since I don’t own an index is to either use Game Capture mode or to full screen the games output and just do monitor capture in OBS. Hope this helps to ease your mind a bit that it is nothing from your end! C’mon Valve and fix this crap! []-/

Oh wow, I thought I had an issue with my upgraded PC due to my OBS/streaming looking bad…guess it was just SteamVR. Thanks for the heads up.

Yeah, I’ve seen this one too. Part of the reason I messaged here. Since Oculus has Oculus Mirror, which works wonderfully, maybe Pimax can release some sort of “launch this to get proper FOV and mixed eyes output” tool. Shoudn’t be that hard, I assume? @Heliosurge Can you assist with this somehow please?

Can you folks discuss this thread with the team about a possible pimax mirror output?

Sneakyjoe - Just keep in mind this idea will lilely take sometime for them to be able to implement. Just a real shame Valve seems to be working against other hmd makers.

@mmorselli has a guide here.

In the post he does mention how to block steamvr Updates.

Thanks for the ping, we have forwarded the post to Martin, but he might be slow response, as he’s on the holiday.

Besides that, we will acknowledge the engineer team about this matter.

Awesome thanks! Martin wouldn’t be able to do this with PE I don’t believe as it exits itself after launching s game. Just added him to the ping as he works closely with the pitool team.

Have a Merry Christmas!

If you guys will release a tool for capture, may you also include some camera smoothing to it? For when you move your head rapidly, shrink FOV a bit, but let it have some motion stabilization to cause less nausea for viewers.

Basically, SteamVR has had this bug for something like a year now, with some people including myself very angry about it, no official comment from Valve.

As far as I am concerned, such neglect is strong evidence that we desperately need OpenHMD support for a top-end VR headset.

Please consider voicing your support. I think it is about time we started pooling together some kind of bounty.

Hi. Any news on development of this option for native capture through Pimax tools?

Nothing I have heard. Just keep in mind there DeV team is also swamped with other things to fix up and implement.

Though in theory if enough people have complained and it was not intentional for Valve to have crippled it for non Index headsets it should be also fixed there.

Though be careful with that suggestion on reddit as I am sure you know some like Maalus is toxic towards the idea Valve may have done this bug deliberately.

If it is not deliberate then a speedy update fix imho would be issued as it affects other headsets. But unlike his claim it does not cripple the platform it only affects streaming mirrored content not gameplay.

They can’t fix friends list position bool to stay the same between reboots/taskman closes for more than a year. I doubt they’ll remove hmd framerate halving as well, especially since the issue isn’t new, but isn’t discussed enough since so few people stream.

I don’t disagree. I still remember steam completely messing up Gamepad use in Steamvr home by not adding a default profile on how it used to work out of the box.

I just do know at this time creating a mirror for streaming might be added to a large list of things to work on. But as you said unfortunately streaming is not a large group of users.

I don’t know if there is maybe another capture option that might not use the mirror.

There was/is a free program callec VRcapture on steam. However iirc it captures game play in a manner to view using a headset. So for offline editting might be able to create a combined eye or just one vid. But unlikely live.

Does in steam streaming also affected by Valve’s 1/2 framerate? Ie when in store you can see some games have live streams?

I’m streaming for 7 years at the moment. I can combine anything better than Steam VR mirror does, if given proper sources for my livestream.

That’s unfortunate. Sounds like the devs of that one need to update there program as well. I will see if I can find something but might not bare fruit.

At the moment I’m going to try streaming with 2 computers (as I do always), but my main computer will also be a VLC server using SmoothVideoProject to bring 30 FPS abomination to a watchable state (hopefully it won’t explode from this ridiculous video conversion. It’ve done worse, but not with VR game running before that.