Have to find the Article… Well more of a quick post.

But after 20 years VoodooFX is having an announcement on Aug 5. Speculation is that they might be making gpus again

Ha interesting. On a related note a mate sent me a link about a custom card - contains both 3DFX Voodoo and PowerVR PCX2 chips

Brand new card has old Voodoo and PowerVR GPUs on board.

3DFX Interactive made Voodoo and Voodoo2 cards but being proprietary needed direct support in games and never captured enough market to sustain more than a few years before going bankrupt. Nvidia bought up most of their assets.
If this is who you mean by VoodooFX then who’s involved from the org company and what they might intend to build that would hope to compete with the juggernauts would be interesting to read about.
I really loved my Diamond Monster and 3DFX cards back in the day.

Edit The Diamond Monster was my first 44.1 sound card

Likely a hoax but should know soon enough.

Here is one of the Articles on it floating around. 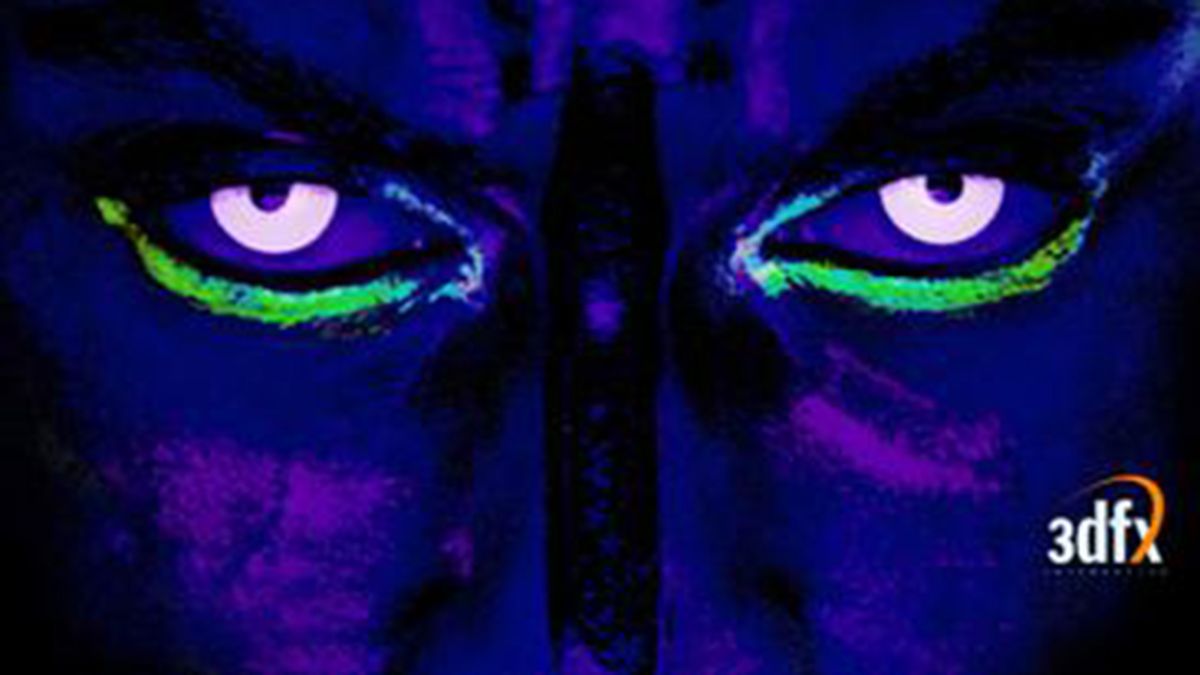 Ya, as Tom’s indicates. it’s trademark was cancelled so unlikely anyone from the original company would be involved it trying to resurrect it. This also suggests Nvidia didn’t buy the trademarks with the IP.
Certainly Nvidia didn’t approach the tech in the same manner, Nvidia’s SLI being a “Scalable Link Interface” whereas 3DFX SLI was “Scanline Interleave”. Hard to know what of the IP was useful but I imagine they got some good ideas given their presence in the market now.
Even Intel’s efforts to offer alternatives to the Nvidia and AMD thus far have come up short so unlikely a reborn company has the tech to compete nowadays.
Certainly miss the days when we had several gpu companies to choose from and pricing didn’t require selling body parts or children into labor.

Well, one can at least imagine that perhaps Caustic/Imagination lit a match under NVidia’s/AMD’s feet with regards to raytracing… :7

Maybe we might see an add on co gpu card like Aegia had that Nvidia bought out.

Given how long ago Nvidia bought 3DFX’s IP, I doubt there will be any of that tech of vital importance in today’s market that hasn’t already found it’s way into Nvidia’s hardware development over the years. We would be more likely to see secret tech from Roswell leaked into the market.

Well custom gpu for Arm might be an interesting bump. Though Nvidia apparently is trying to acquire Arm which os not a good thing imho.

Well custom gpu for Arm might be an interesting bump

Maybe but how is that related to 3DFX tech?

With Nvidia long ago buying up most of original 3dfx assets. It is likely if there is a new 3dfx on the rise it might ve a custom strong Arm gpu where they could use.a strong boost.

Why it might also be a universal add on gpu co processor like Aegia as well if legit that something is coming.

But like Mega Pizza someone might have just bought use of the label. Could even be simply a new company making there own flavor of Nvidis/Amd models like Evga, Vision, BFG etc…

I haven’t seen or read anything that would tell me what amount of the acquired 3DFX IP Nvidia actually found useful, let alone what of that IP would even be relevant 2 decades later.
I’d be surprised if they would even use the name 3DFX assuming they bought the copyright and Tom’s saying the “trademark was retired” does suggest that they may not. Certainly most companies that pick the bones of bankrupt companies don’t usually use the names of those bankrupt companies. Why associate yourself with the negative aspects?
Would be kind of like HP naming their next computer the Compac

3dfx interactive did at one time have it’s goos years and rest assured Nvidia wouldn’t have bought it if not to make use of it or to ensure others couldn’t. They recognized Aegia’s accomplishments and quickly bought them out.

rest assured Nvidia wouldn’t have bought it if not to make use of it or to ensure others couldn’t.

A little of both no doubt. Unfortunately, it’s the latter that seems to have evolved the habit of proprietary hardware giving us the multi-gpu fiasco we have today (SLI vs Crossfire). Look where that has got us.

Well Crossfire was better on many levels than Sli.

Now mgpu can be better as it requires neither proprietary methods.

Now mgpu can be better as it requires neither proprietary methods.

Can be but is it really necessary for the average pc gamer? Doesn’t appear to be based on current dual card usage and the criminal pricing and lack of competition isn’t going to improve that.
Today’s generation makes less than their parents, spends more on mobile devices and Covid’s impact on economies of the world is far from over. It will be interesting to see where this leads as we do “live in interesting time” -ironically once thought to be a Chinese curse

Well as with before it is up to a dev whether or not to utilize an optional feature or not.

Yep and as before the effort to do so will be based on the cost/benefit ratio which up to now speaks for itself.

Well something of interest we had with Rage was long ago sone discovered they could turn on Cuda with the onboard Nvidia while using a discrete Amd card.

I remember the last big feature of 3dfx voodoo5 before being acquired was cinematic effects( depth of field, etc)…then nvidia bought them and released the first video cards with the same features and called them GeforceFx. (And just like the first gen rtx cards the they introduced the first dx9 compliant cards but lost badly in performance against the competition in the status-quo dx8 tech and the fx series was largely panned by critics)

Except NVidia went on record stating that they thought the engineers they snatched from the carcass of 3dfx were among the industries best…I dont think 3dfx was viewed as a negative.

Excerpt from an interview with Jensen himself from 2002

“Computer games today are fast and exciting, yet they still lack the ability to engage us emotionally,” said Jen-Hsun Huang, president and CEO at NVIDIA. “With the GeForce FX GPU, game developers now have the power to create awe-inspiring visuals and bring character emotion to life. GeForce FX enables a new type of interactive expression we call cinematic computing.” “The NVIDIA GeForce FX GPU is the result of ten years of passionate effort by the best 3D graphics engineers in the business and includes technologies invented at NVIDIA and 3dfx,” Huang continued. “The GeForce FX GPU delivers unprecedented 3D graphics performance and the NVIDIA Unified Driver Architecture ensures the reliability and quality that has become the hallmark of NVIDIA GPUs.”