So I was just discussing this on another thread, but Pimax has a serious image problem . FReality was just talking about this sketchy headset. From this totally untrustworthy company. MegaDodo Games lol.

What they are offering seems insane for the price the claim.

The part about the whole thing was , once again Pimax became a topic on their channel again. And it was all negative.

Being compared to a sketchy company with a potentially scam product. The thing is , as I mentioned before. I’m tired irs been 3 years. I know I have a great product and Ive been using Pimax for years now. But I no longer have the strength to fight it. I can’t disagree with any negativity they are throwing because it’s all kind of true.

here are some highlights for me from the conversation

Zimtok5: “Pimax over sold and underdelivered. If they didnt do that maybe they would have a small niche of customers who loved their products.”

Kind of a lie there. Pimax already has a small niche of loyal users…despite there blunders. Otherwise he was spot on. Too many skus if the focused on one and got their software and support perfect it would have been so much better.

Rowdy: “I’m more excited for this(Deca) than the extension of FOV that Pimax was promising.”

Was? They actually delivered on that, but I get wjat he’s saying kind of. Sometimes I wonder if FOV is worth the the thousands of dollars and insane amount of time put in to maximize the experience.

Nathie: “You hear Pimax and you immediately think negative,”

Anyway…I just thought the comparison behind this sketchy company that nobody trusts and Pimax was funny. They actually seemed to be more positive with the Deca than with Pimax and Pimax really hasnt been THAT bad.

Yes they have definetly earned alot of shade thrown their way for alot of thinga. But I kind of dont think you could call Pimax a Scam.

I love the 8kX so far I just wish all of the pieces had arrived sooner. Is Deca fake? who knows.

What do you guys think. If that eyw tracking mluth tracking is legit this looks like it qould be competition for the Reverb G2. 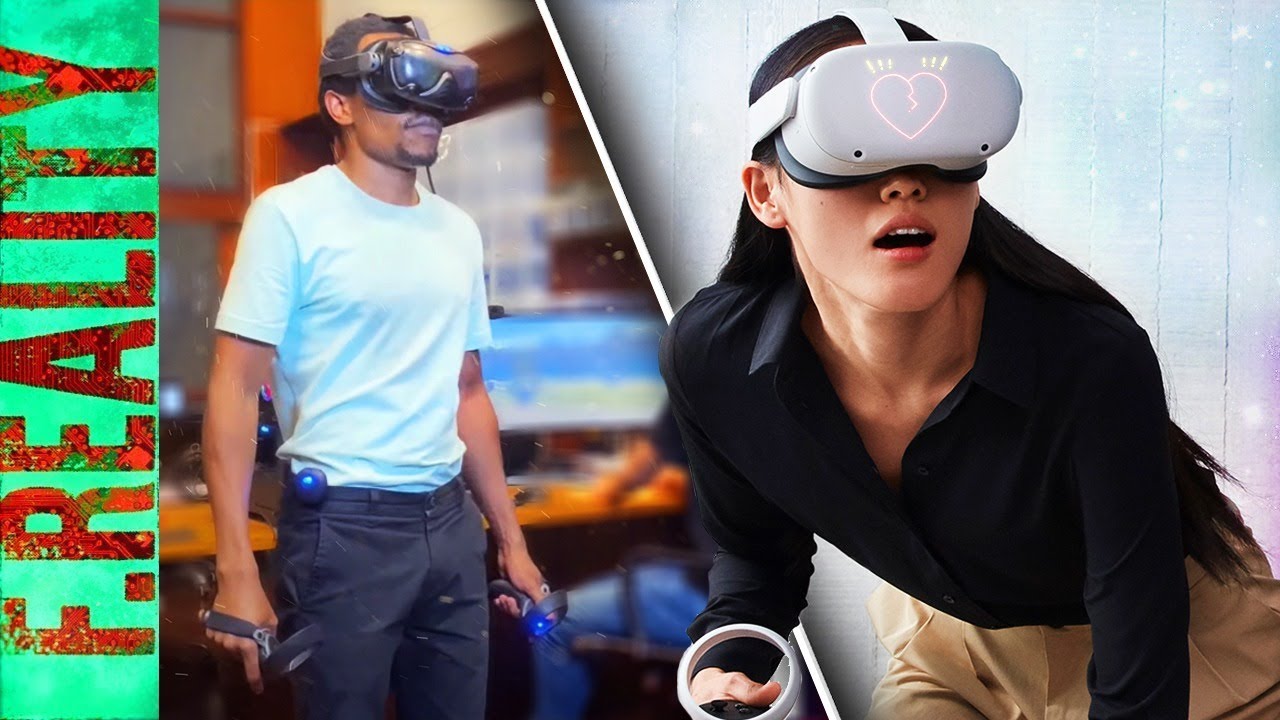