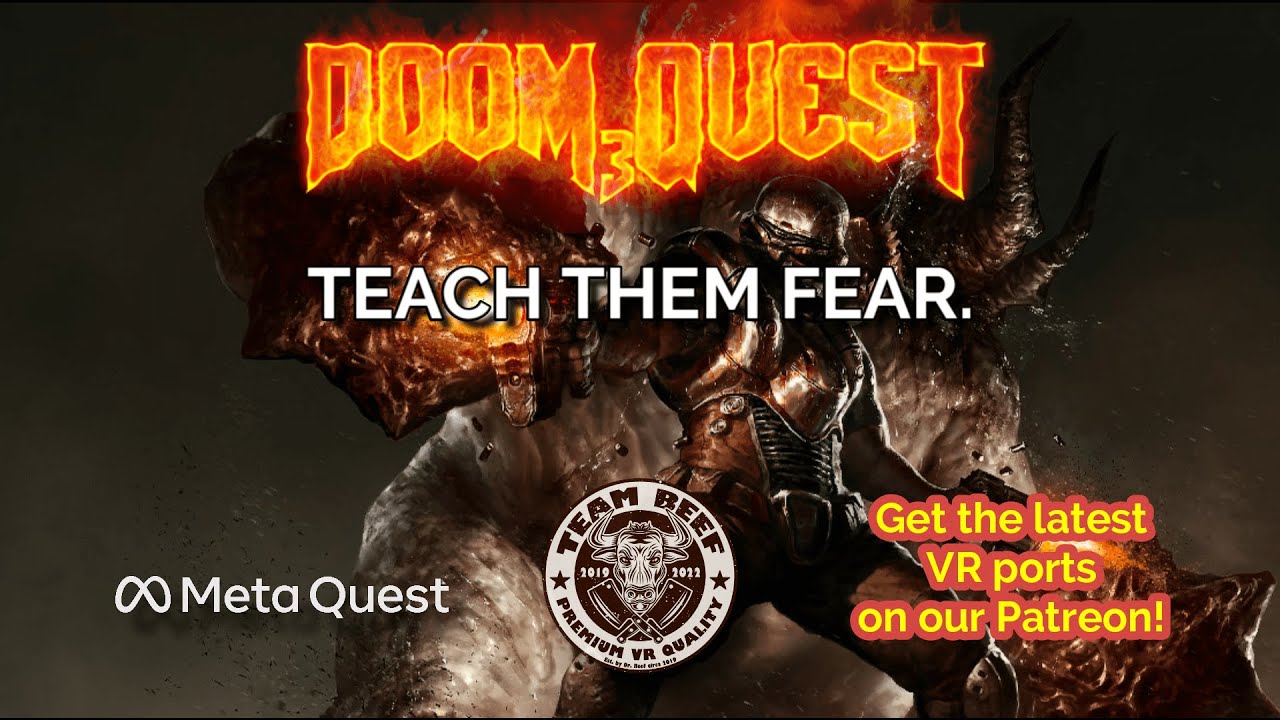 best in depth coverage I could find (time coded) 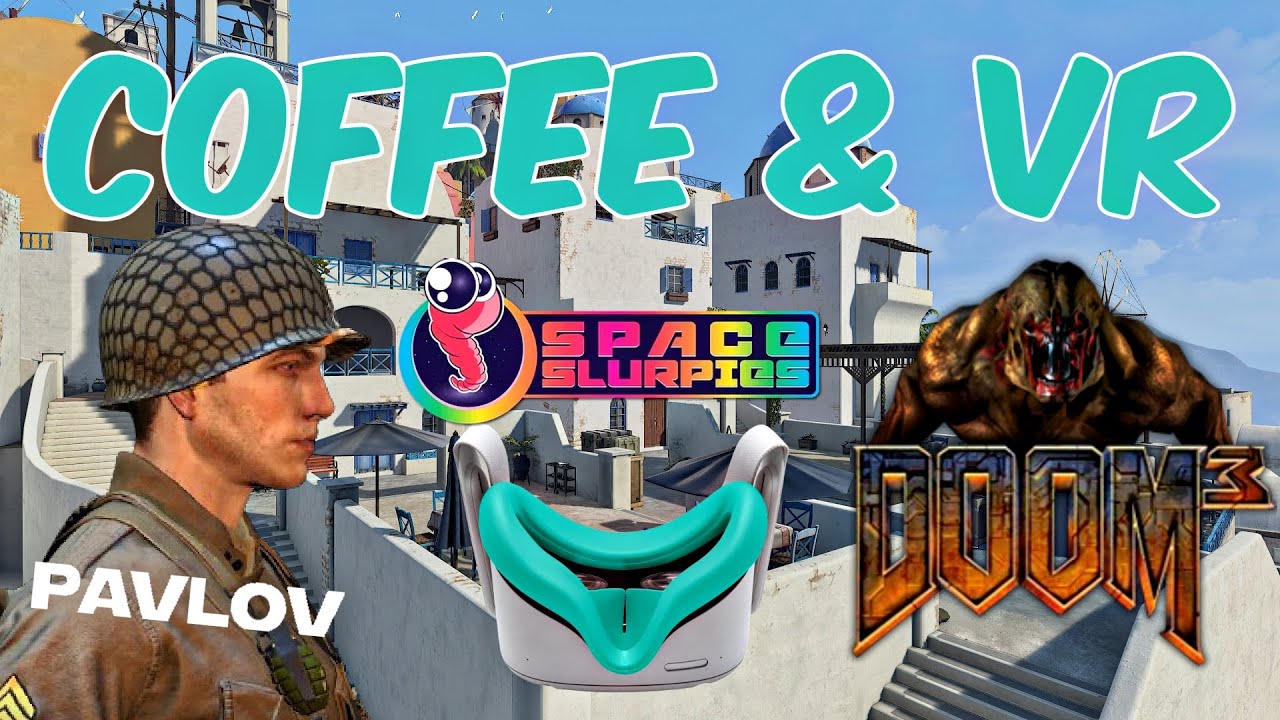 Whats funny is that i’ve played the PC version in VR but it never felt complete.

All of the stuff that Dr.Beef has released are perfect VR implementations with a greater degree of polish than any PC version.

@NextGenVR said before he was thinking about returning or selling his quest before. And I responded why would the Quest 2 be the HMD you you returned if you had to return 1 of the three HMD’s (pimax, G2 and Quest 2)

The quest 2 is too cheap and too awesome and things like these and the wireless and the DN4K panels, are the reason the quest would probably be the ONLY headset i’d keep if I was held at gunpoint and had to choose.

AFAIC these Dr.Beef mods are exclusive reasons to buy a quest. Maybe one day the pc versions of these mods will catch up.

Also on a side note. What’s up with those liars at Bethesda. I told everyone that the only reason we got Skyrim and Fallout and Doom VR and Cyberpilot. (Laziest possible ports)

Not that i’m complaining. Modders are the only reason these games are now awesome.

Bethesda’s whole court case relied on the fact that they had to “seem” like they we’re a VR company prior to Carmack running away with all of their secrets.

If Bethesda was half the VR compaby they claim they are why haven’t they made these ports themselves? Truth is if they did I dont think it would be nearly as good.

What VR games doea Bethesda even have slated for 2021 and beyond.?

I’ll retract my statement if Starfield is completely playable in VR.

EDIT: Played it tonight and Its Awesome!!!

I never do this but today I donated 20 GBP to his paypal.

Just for this fact alone. He’s already done what Bethesda’s amateurs failed to do in Doom VFR

Time to install my Steam version

Anyone tried this one? I have installed QuestZDoom and QuestZDoom Launcher on my Quest 1 (via SideQuest), uploaded game packs according to the info here (https://www.doom3quest.com/) and the game does not show up in the launcher and launching it directly just leads to a crash.

The only deviation I found was that according to the install instructions the game should be in /Doom3Quest folder, while mine was in /QuestZDoom, but I guess it is just the instructions have not been updated.

What? no you are mixing up games

You need to put the files in Doom3Quest. Read it again. 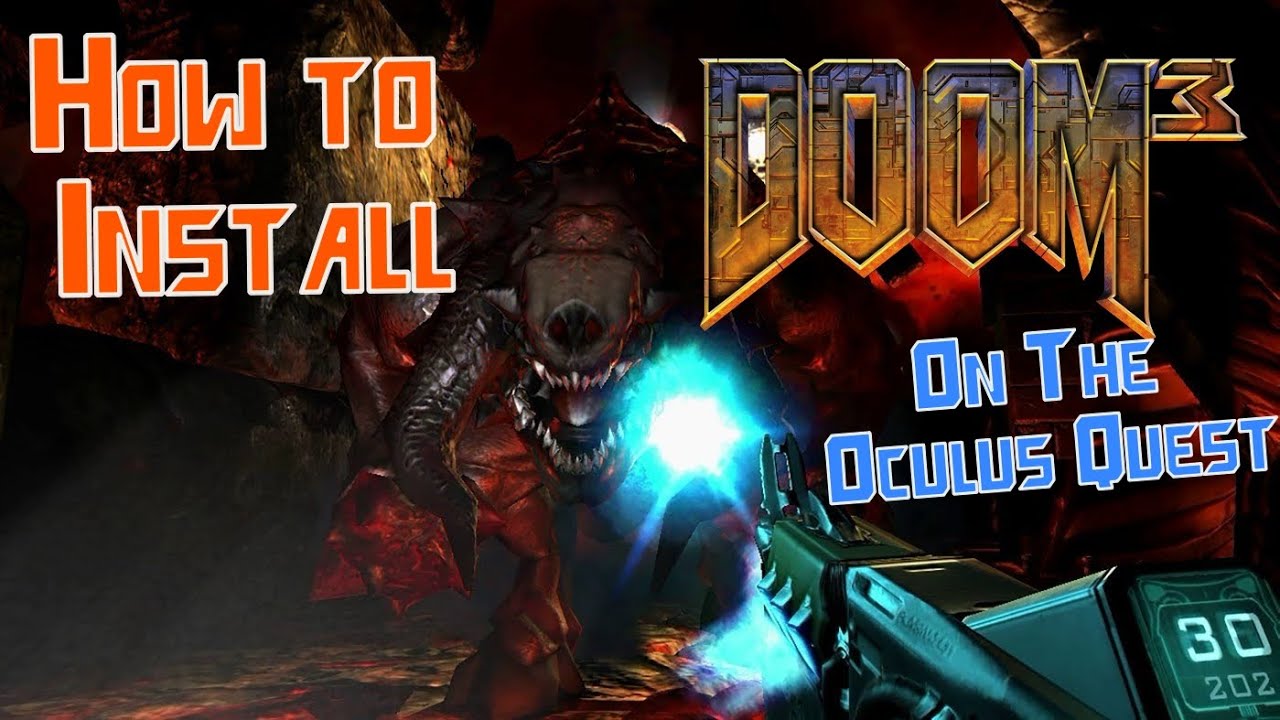 Just in!
You can get a high rez texture pack to make the game look even better. 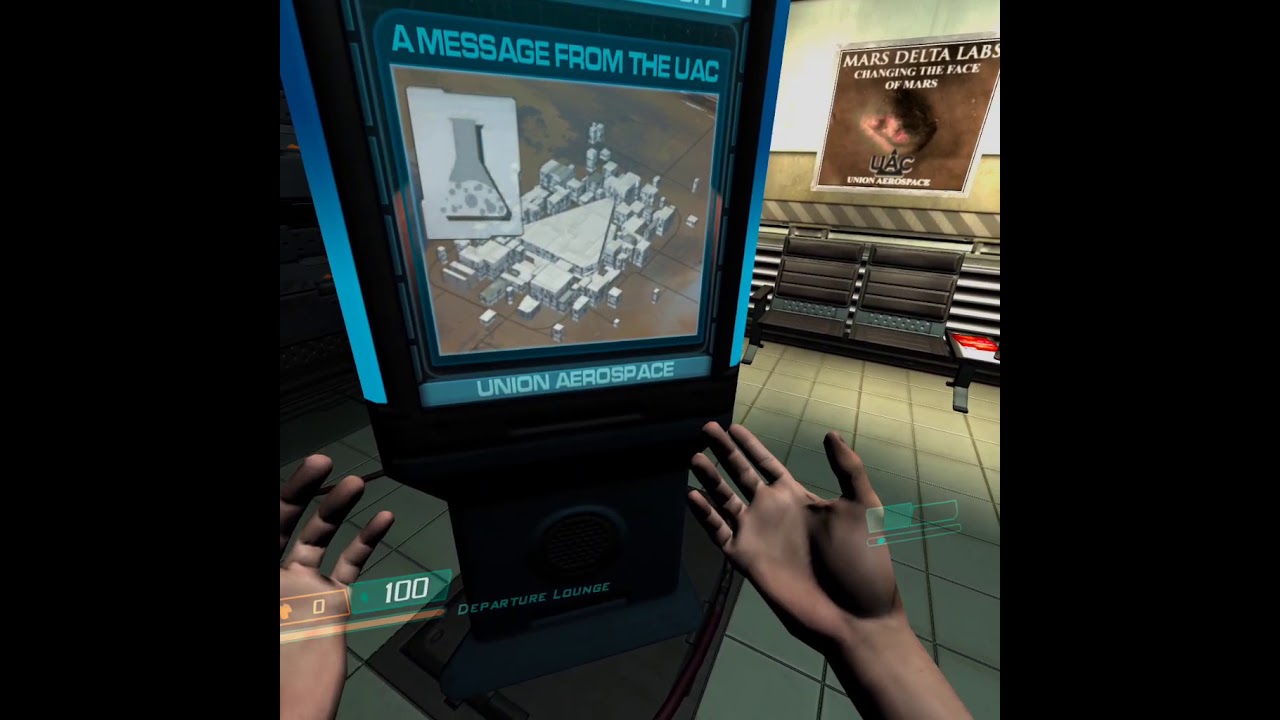 What? no you are mixing up games

You need to put the files in Doom3Quest. Read it again.

Ha ha, I read it and thought I got it except for some reason I mixed Doom3Quest and QuestZDoom. Now, it is running. I have just some probs keeping the PDA still, but otherwise it is good old Doom3

On your comment of keeping Q2 over anything else if you had to… I agreed for a good while, in fact hadn’t used my pimax in a couple months. I really hope they can make some compression improvements… up close objects are superior on Q2, but the overall image clarity, especially in a game with TAA, is vastly better even on my 5k+. Ended up moving my DAS back over as clearly the 5k+ is the pcvr winner

That said for wireless it’s just great. Been playing a lot of lambdavr, in general love the quest ports of old school FPS on sidequest, so this should be awesome.