Finally VR has made it mainstream 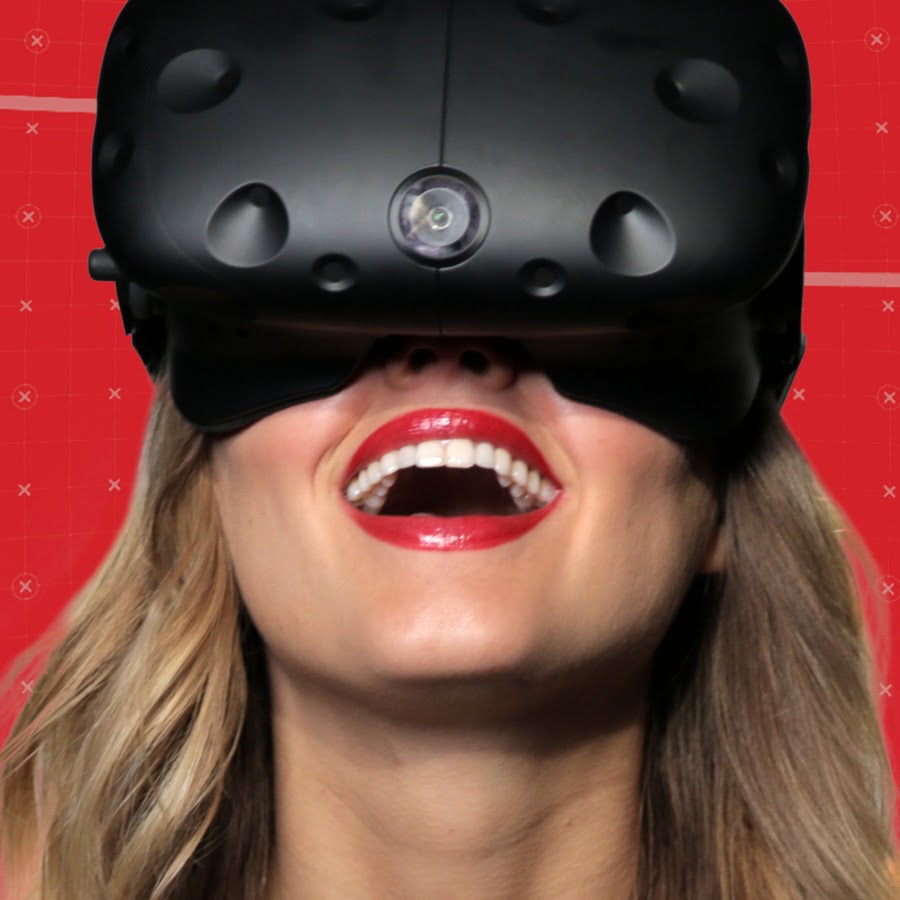 IGN’s home for all things virtual reality. Subscribe for VR trailers, clips from the latest VR games, and more. As the leading source for gaming news on the net, IGN brings you the inside scoop on what's hot in the world of video games and...

I feel so acknowledged. lol.

Live for a week and they already have more subs than top VR channels like Cas ans Chary.

Jokes aside VR is growing.

I’m not sure what you’re talking about. The channel has videos up from 5 years ago.

Ya, not what i would call worthwhile coverage of VR. At least Cas & Chary put up a 2021 coming titles vid, not that it was all that “pants wetting” as far as what is coming down the road this year goes,

Heck, I watch pretty much anything VR related but IGN would not be a regular go to for a VR fix for me. They may be a mainstream gaming site but i don’t consider them a mainstream VR site.

One of the most enthusiastic, informative sites and productive sites was @Sweviver.
Now that was mainstream VR. Wonder what ever happened to that guy

Its because they just split their channels content. But I was alluding to the fact that VR is getting its own dedicated channel from them. Instead if the oddball coverage VR usually gets.

Also lets acknowledge the master stroke of Oculus revealing RE4 to a mostly pancake crowd only to reveal the real details until their gaming event.

As soon as a saw that I said to myself…man this is going to bring in so many new players. They will come for Re4 and they might stay fot the rest of the VR goodness.

And then I find out I was right… 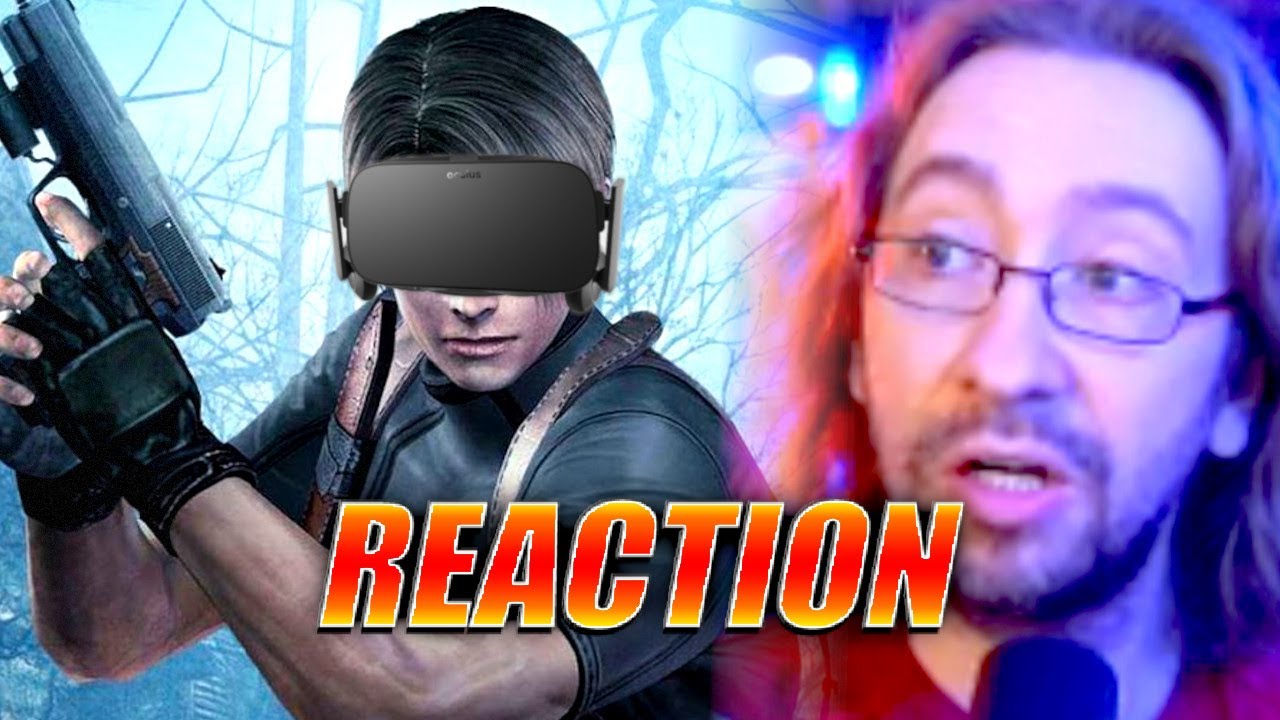 This guy is all about the fighting games and Capcom games. Watching this made me smike because it was like watching the birth of a future VR gamer happening right before my eyes.

Max represents an entire de.ographic of user who probably just like him wasn’t interested in VR until this moment.

Say what you will about oculus and facebook , but no other company has pushed VR out into the mainstream like they have.

Vr has now cracked the mainstream.

Not familiar with the guy, but it’s kind of ridiculous how many “celeb” streamers Oculus has doing sponsored RE4 streams this weekend. :7

I don’t think he is a celeb, but he’s very popular among flat-screeners for fighting games, capcom games and squaresoft games. I’ve been subscribed to him for years.

He legitimately loves Resident Evil and when this trailer dropped I watched the curiosity turn to a purchase and a lets play on twitch.

Just the fact that a game like this can draw in a guy like him, means 100’s of thousands of his followers are now exposed to the VR virus.