just stumbled across this and my mind raced with how this could help with productivity in VR. 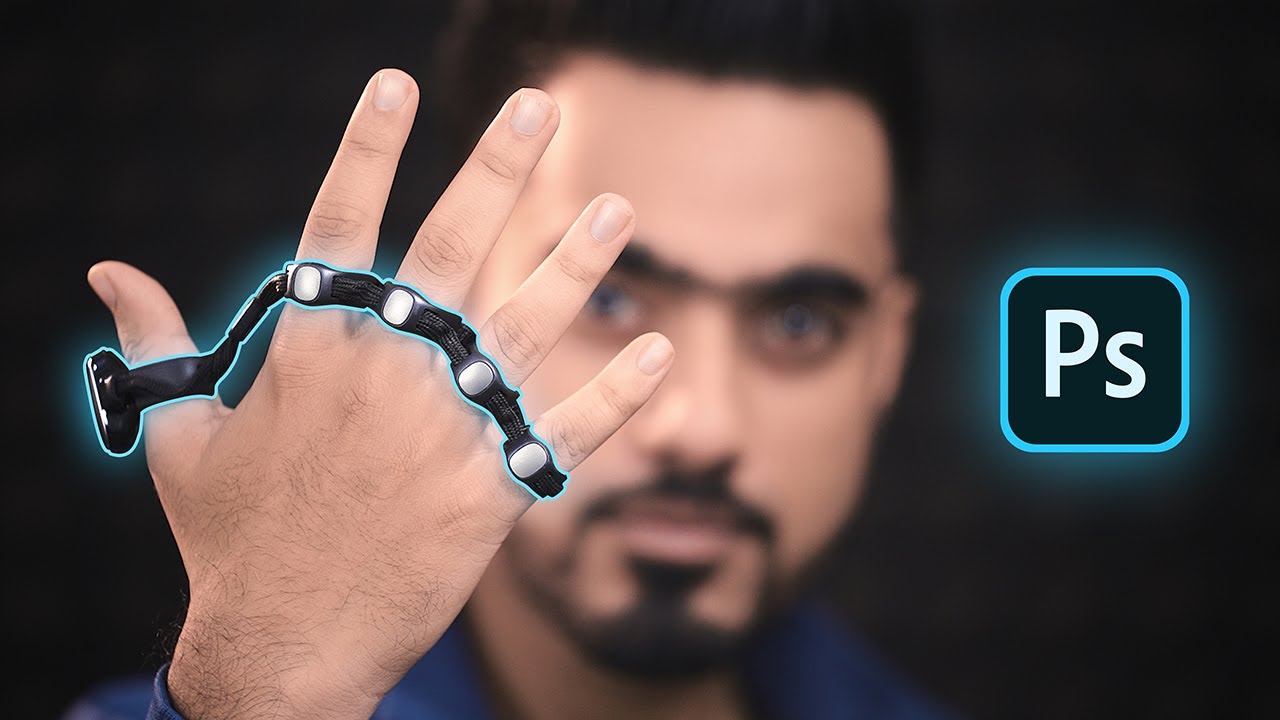 Yeah I use apps like photoshop all the time and having a reliable way to use these apps in VD would be amazing. I know PImax has hand tracking as does oculus and that infinite office looks sweet. (Santa may get me that logitech keyboard for X-Mas) but this looks like it may be a great addition.

I was thinking even in games it would be nice if you could say, use a hotas and still be able to do intricate things with the handtracking to flips switches and type and stuff.

I would love to have something like this to add to my VR Sketch workflow.

Even with HT, I suspect this device could enhance things

Cool tech is cool, but right now we can not even use what we have.

Right now, add ‘special’ keys and simple motion locking/dampening algorithms to SteamVR desktop, and I won’t have to blindly stumble for my real keyboard/mouse while doing things like CAD at roomscale. Even the most basic overlay applications are crude and unreliable because SteamVR does so much to get in their way. Yes, we could use the HandTracker to achieve really slick mouse abilities, but even with the VR controllers we have, some simple algorithms could make pointing at screens vastly more usable with less than twenty-five lines of code, if SteamVR had been architected to allow for a signal-processing layer.

Video games are fun to play mainly because they are dedicated applications. We can spend almost all of our time just doing things. Stuff we commonly do for ‘real life’ - mechanical/electronics design, programming, scientific research, etc - can be just as fun if not constantly obstructed.

Such effort as went into open-source web browsers must immediately be put into creating a common, free, open-source, framework. Proprietary commercial interests have no place here.

The commercial state of the VR industry today is now a serious threat to the public interest in VR.

OpenHMD, Ubiquitous Bash, and accurate open-source position trackers, can solve the ongoing nuisances that make it so technically hard to spin up better overlay apps, new UI modules, multiplayer instancing, procedural worlds, etc. What I do not yet know is whether others are already as far along, or as dedicated, in preparing their own equivalents of such frameworks.

If my next few tasks go as planned, in a few weeks I will make an announcement specifically enumerating the features I need integrated. Most of these will require little more than experts with specific programs pointing me to the best entry or data exchange points in already publicly available code.

Getting VR to the best possible state, forever, is now technically feasible, and down to a very short list.

I knew I could count on you.