So, I got my Hand Tracker today. Package had been opened by customs but all was fine.

Hardware installation:
First thing that happened was that I dropped the hand tracker module on the floor. It didn’t break but it started rattling. I managed to pry it open and empty it of two tiny screws made for screwing into plastic. When pried open, you can see that the module is not designed to be user servicable. There are screws that are either magnetically screwed or heated to affix the cover. I still think I did the right thing because those two screws might had shorted something, but the module is slightly busted up but looks good once screwed into place on the HMD.

The hand tracker does not work with the silicon sleeve, so you do have to cut a few piceses away at the bottom. I used a flat piece of metal held in one hand as a protector and then cut the sleeve while still mounted on the HMD.

I had to disconnect the eye tracker since the 8KX has only one USB port, might run a separate cable for it.

Software installation:
Plug and play, once connected Pitool asked me to allow it to download and install the Leap Motion software.

Initial impressions:
I only tested this in Pitool default home environment (not experience), which has had leap motion support for years so its a good way to see if it works.

FOV
Better than expected. I can almost touch the left and right limits of my vision in normal FOV. Tracking is of course lost if I turn my head, but that’s expected.

Distance:
Also better than expected. I can actually touch my chest while looking forward. I can not touch the HMD, but perhaps two centimeters close to it which definitely is close enough.

Refresh rate:
Good enough, there is some filtering applied to the input making movements smoooth and precise. I don’t expect any problem with the module being slow, as experienced with the eye tracker, but I don’t know if its fast enough to for example use as an input in a physics game where you might flick a finger quickly to throw something. I guess we’ll see when more games are tested.

Now on to some testing, dunno if I’ll find any games that work but perhaps Pimax Experience has hand tracking support?

Glad its working for you, for me not so much, Pitool doesn’t prompt me to do anything, tho the camera is seen in device manager.

I suggest you install the latest pitool beta version along with the Pimax Experience version .74. It has hand tracking support as well.
You can grab those here:

Hey everyone! Here comes a new update of Pimax VR Experience v0.74.0.0! Setup Instructions : Download and install PiToolSetup_1.0.2.087_V2.0 - Note: Pitool V.1.0.1.266 works with this version of PE as well, but to get Backlight brightness sliders working, you need to use PiTool 1.0.2.087_V2.0. Download and install Pimax VR Experience 0.74.0.0 Beta Installer After installation when PiTool is running, make sure to tick the checkbox “Start Pimax VR Home” (located in PiTool, Settings > …

To make sure your install went right you can double check using the guide found here: 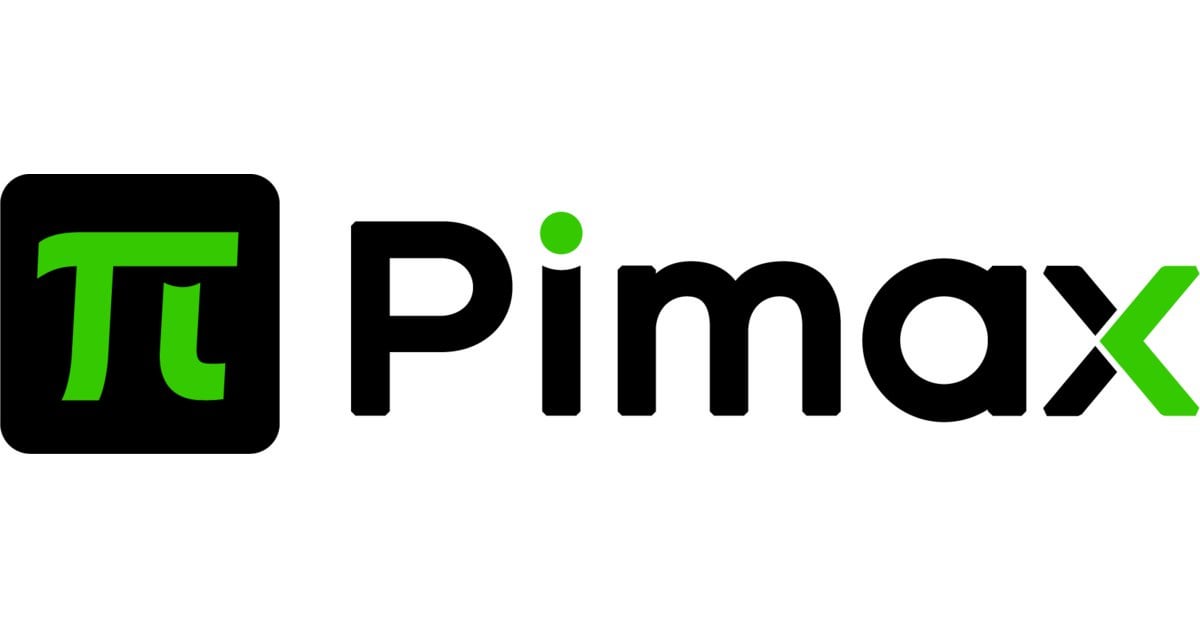 PS: At the bottom of the guide there is a list of links you can use to download some software to check it out further.

i had pitool 266 loaded is that not the latest? also the links for the PE dont work for me

OK so to some degree its sorted tho it isnt connected directly to the headset tho i have mounted it on it. i used a usbc to usb adapter the headset then allowed me to download the software thru the headset tho when i connected the leap it wasn;t working again, i’m guessing that its something to do with the power or lack of the headset is suppling??? firmware fix for this???

I got the hand tracking I ordered november 2019 today.

I knew at the time that there weren’t (m)any games with hand tracking support, but had a hope more games would implement hand tracking during the wait. Unfortunately I don’t see many actual games supporting it. There are leapmotion demos, but see no point with those.

I thought AltspaceVR had hand tracking support, because I remember seeing avatars with human-like hand and finger movement, but read in a blog post they stopped supporting it.
Then I remembered I read somewhere that Bigscreen has hand tracking, but I could not find any information about this or options to activate it.

I knew at the time that there weren’t (m)any games with hand tracking support, but had a hope more games would implement hand tracking during the wait.

I said that about the original LM that I bought for my CV1 years ago, but after playing around with the few simple apps for a few days it has sat on the shelf ever since.
This was the reason I never considered this version with much interest.

You can always install the controller emulator for UL and use HT that way. PE also supports it for config and game launching etc.

thanks for the suggestions @PimaxUSA,
I get HT = Hand Tracking and PE = Pimax Experience, but not sure about UL…?

but not sure about UL…?

The hand tracking module was made by UltraLeap…

In case you never found an answer…
I use VoiceAttack to “Run application ‘C:\Windows\System32\sc.exe’ with parameters ‘stop LeapService’”

Make sure that you turn the LeapService back on before restarting PE (which happens every time you exit SteamVR) or PE will see that you don’t have hand tracking and change your settings for you.

So I finally got around to installing the HT.

(Don’t judge me for this next part

I’m impressed. The first game(only game) I tried, and one of the few reasons I got the hand tracking i the first place was to try VAM.

All I can say is wow. “It just works”

I was expecting it to completely not work. But to my surprise… I simply loaded a scene , clicked on enable leapmotion and BAM.

Its especially cool when you posses a character and you can move the fingers around. (again don’t judge me)

This could be a great app to showcase hand tracking but I can understand why its not on the Pimax List of handtracking apps. As it is a bit (ahem) adult.

Hi @Strydr, thank you for the tip, I think I will make a switch batch script to disable/enable it (I’m not a fan of voice commands)

I know that I’m about to feel really stupid but what is ‘VAM’? Do you mean ‘Vert-a-Mate’? If so, what level do you support and what do you think? (naughty boy!