A number of months ago, back shortly after CES I made a topic about the viability of wearing headphones over the 8KX’s SMAS. That thread proved to be… not all that useful. That being said, we now live in a time where there are customers that have the headset in their possession.

So, for owners of the 8KX/SMAS have you managed to properly wear your headphones under/over your SMAS? What headphones were/are they? If not, what aftermarket replacement for the SMAS is there that works with the 8KX has allowed you to do that?

Mkay, I guess nobody cares?

It’s hard to care when most people haven’t even received their 8KX.

I haven’t received mine yet either, but it’s important to consider what modifications/purchases need to be made before you actually have to make them. If theres some aftermarket headstrap that would make wearing headphones over the 8KX viable then I’d prefer to know about it before I the 8KX even arrives.

For the record people seemed to care 6-7 months ago, but we didnt have much info to go on back then, now we do. So these are logical questions to ask for the sake of planning.

I use beyerdynamic dt770s. With the 8KX, I could not get them to sit properly on my head with the SMAS. Now that I’ve removed the speakers from the SMAS, they sit fairly well, definitely acceptable. I don’t want the floating headphone design - DMAS, (too much noise from my motion rig) but I may consider the KDMAS depending on future reviews.

I mainly use the sound from my tv which is way better than the smas sound. Unfortunately, my good headphones don’t fit but I have other ones that do, which are fortunately additionally wireless.

which are fortunately additionally wireless.

Are there wireless headphones with no lag? I have tried different Bluetooth headphones and also one that uses another wireless technology (similar model to Sony MDR-HW700DS, not sure exactly what model do I own) and the lag has always been too much for games like Beat Saber or Audioshield.

Using the Sennheiser RS 195, mainly have that for cases where good text understandability is key, for music it is more okish and imho not worth it. For sports games I only use sound from the TV anyways because a headset is more disturbing than helpful.

I don’t think any headphones with strap on top will fit over 8KX - it’s too big and wide right there where the headphones strap is. So waiting for KDMAS and if it’s not good, then may be DMAS or even disassemble some good cheap headphones like Audio-Technica ATH-M50x and attach them to the KDMAS bars.

As said, the Sennheiser does fit, but the AKG doesn’t. But even the first is a case of “too much things on the head”, so agreed, having better build in speakers is indeed the way to go.

But that is with the clamp sitting higher up the rear of my skull, not sure whether that would work once I can position the clamp lower.

at ces we saw normal headphones over the smas where they were leaning very much towards the rear. that was not with the metal hinge though which we now know forces the strap to sit too high on the rear of the head.

Personally I’m actually pretty surprised over how well the build in above ear speakers work for me after adjusting them in windows levels etc they’re loud enough that i had to turn the volume down and works fine for me for positional sound.

Yepp, for text understandability and clacks of tabletennis ball to bat contacts they are ok. For music or dramatic sound effects - not so much.

Hmmm. You know what? I have an idea.

Remove SMAS, install VIVE DAS adapter, install vive DAS, remove the earphones/speakers that are on the Vive DAS. Then the 8KX will be able to accommodate standard headphones.

This adapter would work on the 8kx right? 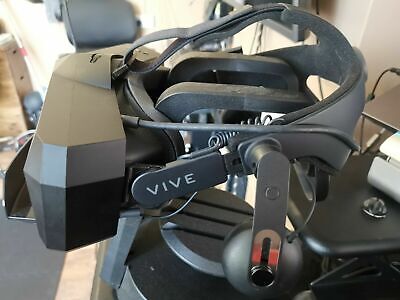 PiMax headset is not included. Everything included is shown in the last picture which is all that you should require. Any modifications you make to your headset are done so at your own risk. This is to ensure a solid fit once installed.

Here’s sweviver removing the speakers from the Vive DAS: 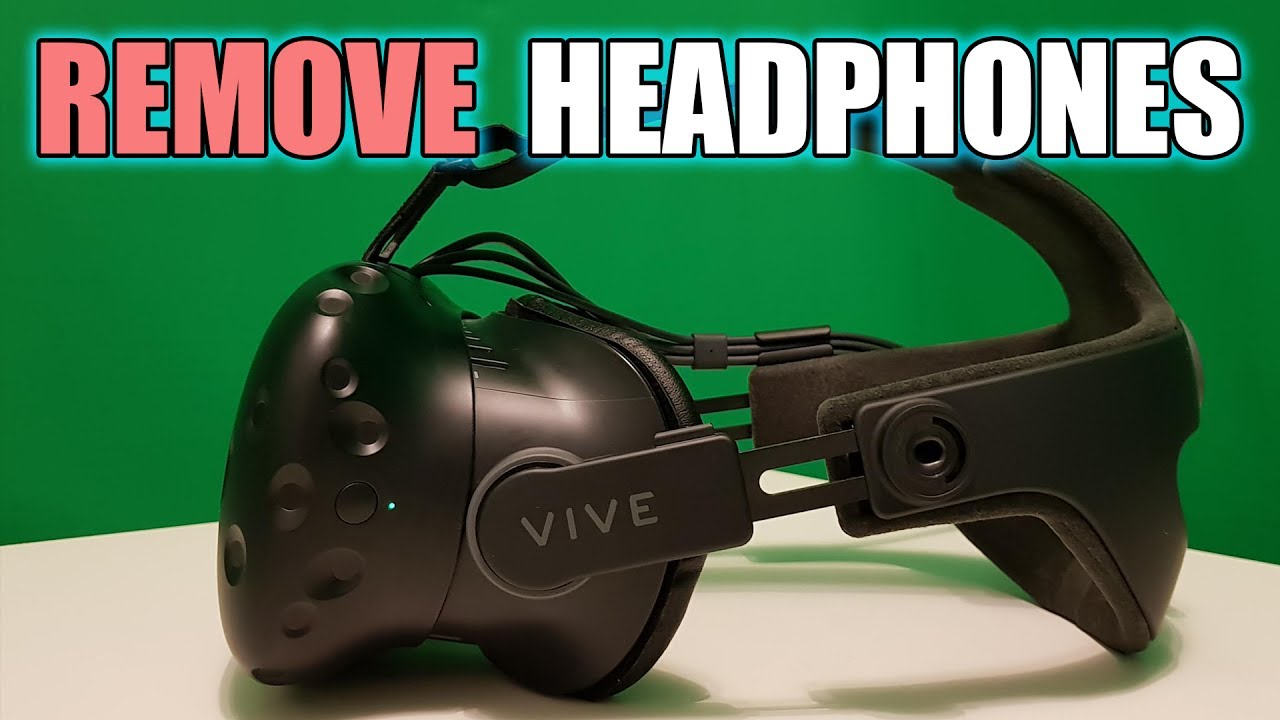 New Edit: Well, just bought the Vive DAS and the adapter. It looks like it will work considering @seattime has done it.

So I have been using my 8KX for a few days, my initial thoughts…:(just don’t have the time to write a long review) Please note that this is all purely personal, ‘your’ mileage may vary: The Good: - Great clarity, and less lens distortion then my 5K+, certainly the best that I have seen in VR, although for me it is still not as good as it could be due to my low IPD (60mm). Not So Good: - Sound is not good and as they only sent me the thin foam face interface it is just too big for my head with…

My plan currently is to just buy a DMAS. Hopefully best of all worlds. Let’s see…

I just purchased some Skullcandy Crusher anc headphones for the extra base but I had to remove the MAS speakers to get them to fit. Now they fit fine and sound great.