I Just Played A VR Game With My Mind And It Was AWESOME! - NexMind Brain Control Interface Review 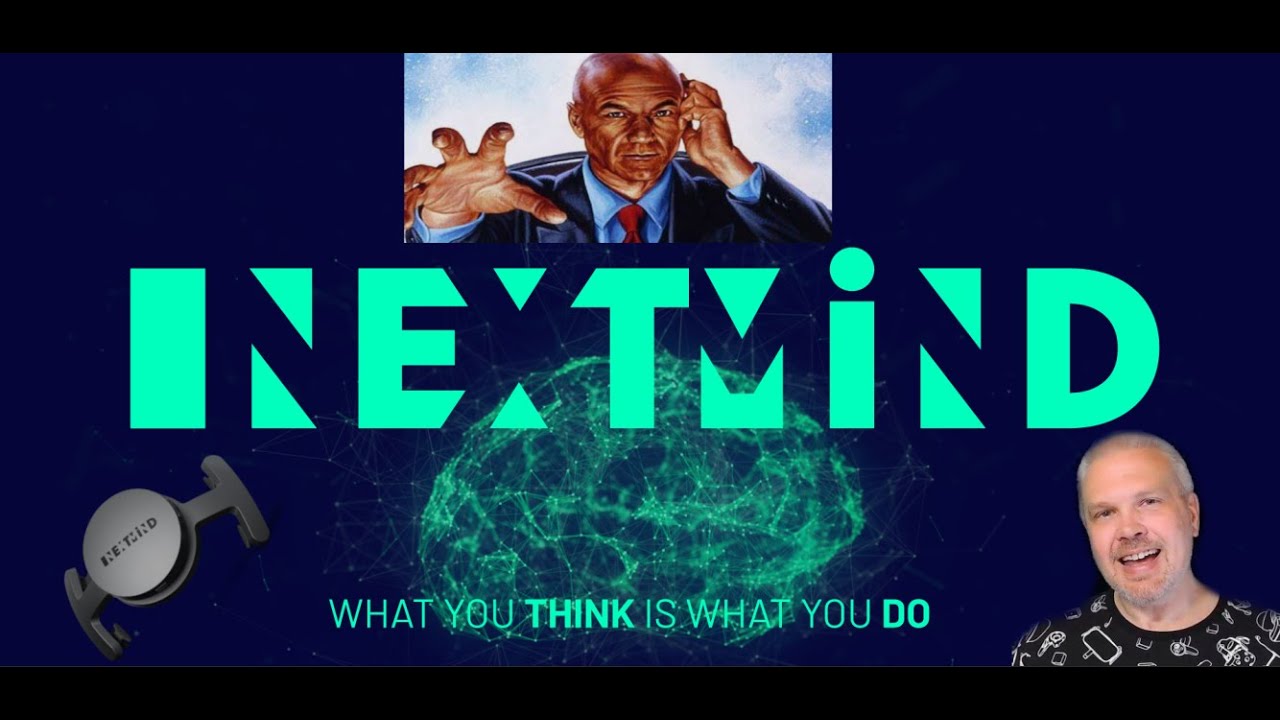 Over the past 6 years I have reviewed a lot of strange and interesting VR tech on this channel but I have to say the NextMind brain control interface is for sure one of the coolest things I have tried in a long time! I have always been fascinated by the idea of BCI’s and I was very excited to have recently received a dev kit from the team over at NextMind to review… I sincerely want to thank them for sending this over because it has truly opened my eyes to the possibilities of what a device like this can bring to not only Virtual Reality apps and games, but also a host of other use cases such as aiding people with mobility issues or just plain letting me be lazy and not having to find the remote buried in my couch cushions when I want to change channels on the TV.

So what exactly does this piece of Sci-Fi like tech actually do? Well from what I understand, it relies on the users visual cortex in which the sensor pulls electrical signals from and then translate them into in game/app actions after focusing on specific neuro tags that are placed throughout the experience. There has been a lot of debate as to whether this could be truly considered mind control since I am not just thinking what I want the system to do, but having to look at and focus on an object to make the magic happen. One argument is that this is similar to traditional eye tracking but IDK… I have never had an eye tracker make me feel like I was Professor X!

I can totally see a future where this tech is built directly into VR headsets so I encourage developers who might be interested to check it out at the link below… For consumers as I said in the outro of this video I will not recommend purchasing one of these at this time because quite frankly unless you are planning to learn how to develop with it there isn’t much more than what you saw in the video that you could currently do with the device so lest just say this is in the DK1 stage and its gonna be a while before we all get a turn playing with one but when the time comes and I feel it will sooner than later it’s gonna be awesome!

If you would like to learn more about or place an order for a NextMind Developer kit you can do so from the link below:

Brain-computer interfaces are the stuff of sci-fi legend, used a million times to further the plot of a thousand different books. And now they’re also real, (nearly) buyable products: Thanks to Intendix you can think your PC into action.

You’re out of your mind.