I think I have found an 8K-X BE display option 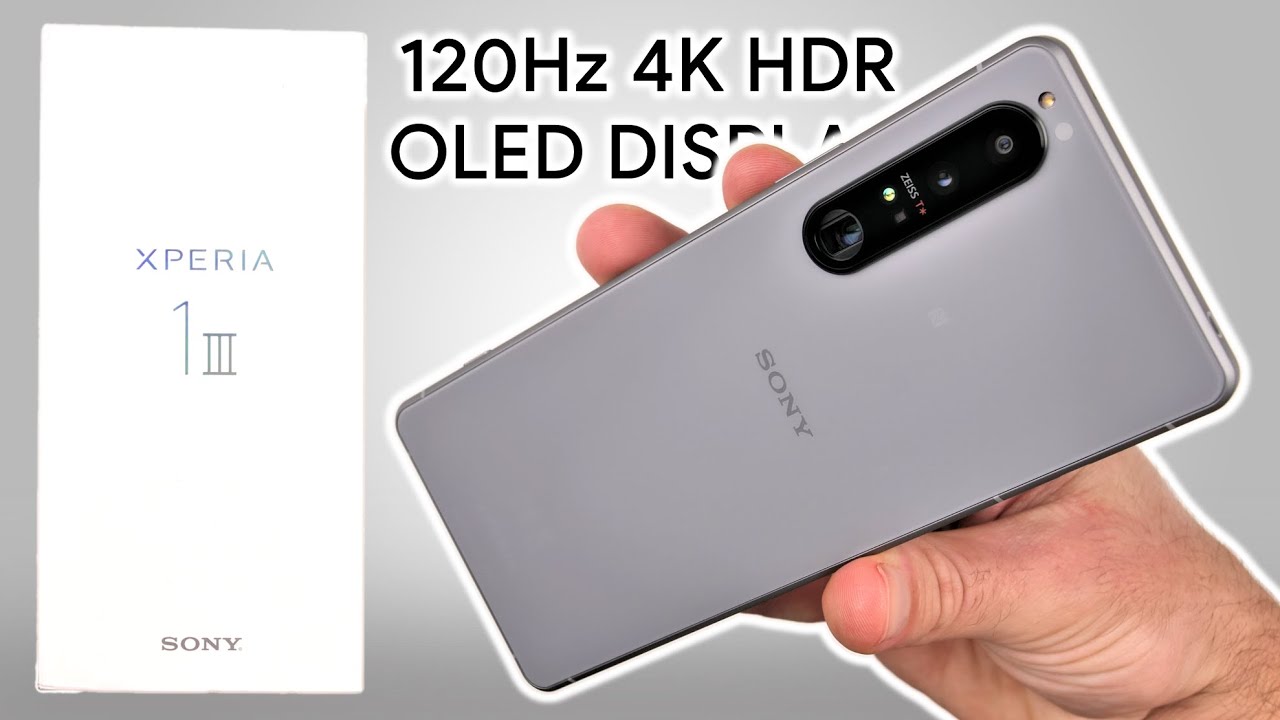 If you guys want to make an OLED model, I would look into this puppy.

Even if its not RGB stripe, the refresh rate, aspect ratio, HDR, and OLED would work great with a slightly lower magnification lens on your normal FOV setting.

Even with your upscailing chip in the 5K, this would be awesome.

This display has higher spec than most TVs on the market right now. At 120hz or 144hz motion blur should be ridiculously low. The phone even says it has 240hz blur reduction. (that probably means its designed to accomidate large vertical totals and panel scannout of 240hz.)

I would happily pay upto $1500 for an OLED model with these specs. Now that Vive switched to LCD there’s a huge gap in the market Pimax could be tapping into

I would happily pay upto $1500 for an OLED model with these specs.

Well, now that’s what the standard 8KX runs you already…I’d say stack it up by a good margin

The question remain if its PenTile matrix or RGB Oled?

It would easily beat star VR

That would be my question to. However, I think with special lenses optimized for what is the “normal” FOV it wouldn’t matter strictly if the matrix was pentile.

Its also a 21:9 panel, so you might not lose too much resolution on the horizontal axis.

Just my 2cents - to me 8KX BE is instabuy, even if it will have some of the technological OLED drawbacks (smear, screendoor). Will pay over 8KX price, and LCD screen used in 8KX is the reason I am still on 5K XR.

Yeah, but Pimax would have to manage to get proper Nits on those displays as they tend to have dim displays on their products

Pimax’s low brightness is probably a circuitry issue, or maybe their supplier. The fact that this panel is advertised as 1300 nits is probably not its full field brightness. Even so, being OLED in a VR HMD it wouldn’t need insane brightness to really pop.

My Gear VR innovater edition with my still working Nnote 4 really pops, and that OLED is pushing about 7 years old at the moment, is not HDR, and it has tons of hours of usage on it.

I think if Pimax focuses its money on better lenses, that would fix the gripes I have seen people have with the HMD. I just saw this screen and thought " Damn! Hey, this is a good display for a Pimax."

In the present market it probably wouldn’t make sense for the company to develop yet another HMD, but if they spent the $60,000-$100,000.00 in retooling and development for a new set of lenses, everyone could benefit from it, with a diy removing of the current lenses.

Pimax could possibly buy lenses from the likes of Star VR or another company, and not have the hassle.

This screen in a BE model seems like the only conceivable upgrade path for the screens. The HMD is already difficult to drive on high end PCs and with prices where they are for everything, going higher resolution or refresh rate just seems like a waste of money.

If you could get Star Vr or X-tal lenses with Pimax’s current panels, that would be amazing.

I would love an employee like @SweViver or @PimaxUSA to chime in on this with their thoughts.

You don’t want Star VR One lenses, they are used as stacked due to its inability to have enough augmentation for such large FOV requirement, but severally introduces a soft diffused image. FOV wise, StarVR is far superior than all Pimax headsets. Agree, the problem with Pimax is the poor lens design, as they are the likely culprit to the distortions (Although I have gotten use to it)

I think they should just keep it simple. Take everything learnt from the current lens iteration (3 + years old now) and come up with a new design using better materials. Then simply upgrade to the latest OLED’s available. The panels in the XR have been around for 8 years now. Minimal investment needed to make a great headset @PimaxUSA

I am OK with just getting Oleds. I have gotten used to their lenses and warp profile

@Davobkk The lens material is optical grade acrylic. There is nothing wrong with the material they are using.

A lot of the issues this headset has are due to lenses initially designed for an FOV that was too high.

The reason I always bring up lenses is that since the kickstarter this HMD has needed less magnification. I brought it up all the way back then, as did a ton of other people.

The lenses as they are presently are not ideal for the highest FOV, and while they implemented a software FOV option, those lenses were not designed for the lower FOV options either.

This is 1 reason why the thing is so finicky to set up and get a clear image across the FOV, and varies so wildly by user.

They don’t need to get rid of much FOV, they just need lenses optimized and designed specifically for the normal FOV setting that everybody loves to use.

Most reviews I have seen indicate, as do most posts on the forums, that most people play most games on the normal FOV setting anyway. Its the setting that is the least finicky, and has less distortion.

Pimax initially designed their lenses for the large FOV setting.

Lenses with less magnification optimized for the normal FOV setting would minimize the distortion, but would also increase the pixels per degree of FOV in the HMD.

IE a true visual upgrade would result without needing a higher resolution display.

That, combined with this 120hz OLED panel would make a worthy next gen follow up product.

but what’s ‘very expensive’? If I would need to pay $200 more for really good lenses then that would really be a no-brainer, at least to me. Getting a better experience at 0 framerate costs should always be a clear goal in my opinion.

For some criteria I needed, If I remember correctly, it was about the ballpark of 5Ok

I know it is expensive, but as a Chinese company, at least Pimax has the access to the infrastructure in house to do the job.

My point stands though. You can put a new screen, higher resolution, etc. into the current setup, it will have all the same issues that these HMDs have had from the start.

They bit off more than they could chew initially for FOV, and have tried adnasium to fix it with the software.

The fact that they had some success with the different software FOV options illustrates that if the lens was actually designed for that, it would give a better result.

If they had to develop a truly “next gen” device would you rather have a higher spec device that is harder to run, or an optimized one?

A Pimax with better lenses, with the current display, or this OLED screen, would be infinitely better than going ever higher on raw specs in the current configuration.

I would be happy is they just offered Oled. Their lens profiles on the 8KX is pretty decent now. Much better than their XR/BE unit

Iteration is indeed expensive, but Pimax has all the equipment in house already. They do not need to contract out to someone else to build lenses.

What irks me about the Pimax is that specs wise, they are ahead of literally everyone. Their optics are the only piece holding them back. You can always throw raw pixel density increases to improve the quality, but that isn’t really ideal while we have a silicon shortage, supply chain problems, and global inflation.

Its a lot like Cameras. If you have a crappy sensor, you can massively compensate for the deficiency with tons of light, and picture processing. If your lenses are bad, yet again, light and even more processing. That said, you hit a wall for what you can do with it.

Never hurts to point out to a camera company that better lenses and better sensors would aid their already good processing.

I’m not saying Pimax should put out a new product today, but when designing their next device, it would do them well to design new lenses to leverage fully all the good they already have.