If this all is true,the index 2 will be one hell off a headset.And yes with oled! 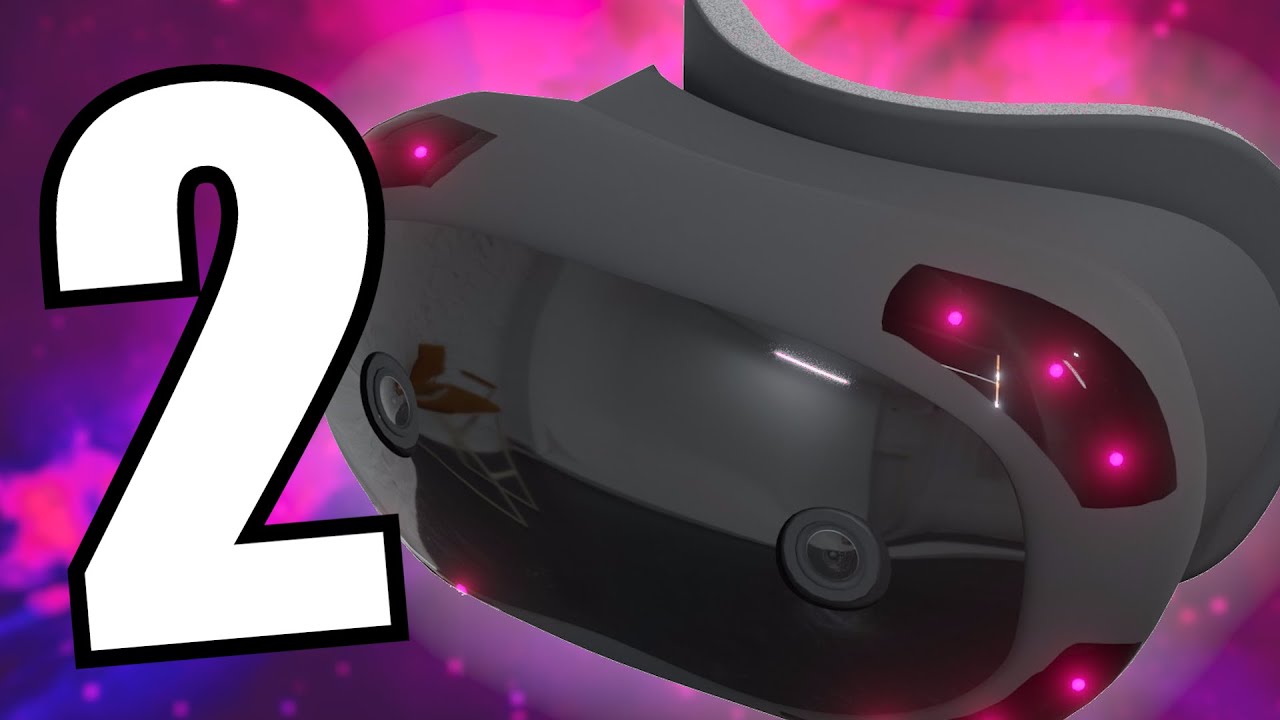 People are way too quick to jump on patents. Anyone remember the loads of Nintendo Switch patents which turned out to be a bunch of NOTHING in the released product?

Patents are often aggressively done for so much as a stray thought of passing interest so it’s there just in case. They’re only indicative of what a company even has a single ounce of interest in. I’ll be surprised if even half the patents Valve’s filed make it into the Index 2.

Its indeed too early,but even if the half of patents is true that would be amazing too…
Lets hope they will suprise us vr lovers