It may be a good thing that nVidia 30xx cards are so hard to get.

A report suggests Nvidia could launch improved RTX 3000 GPUs produced on TSMC’s 7 nm node in 2021. Imo, these would likely be marketed as Ti or Super cards and that they will probably be a bit faster and use less power. Also, nVidia is apparently planning to release TSMC 5 nm chips late next year, which should be even faster and probably use less power.

I’m going to wait as long as I can stand it, before upgrading from my 2080. I’m guessing that these 7 nm GPUs will be made available in Spring 2021. 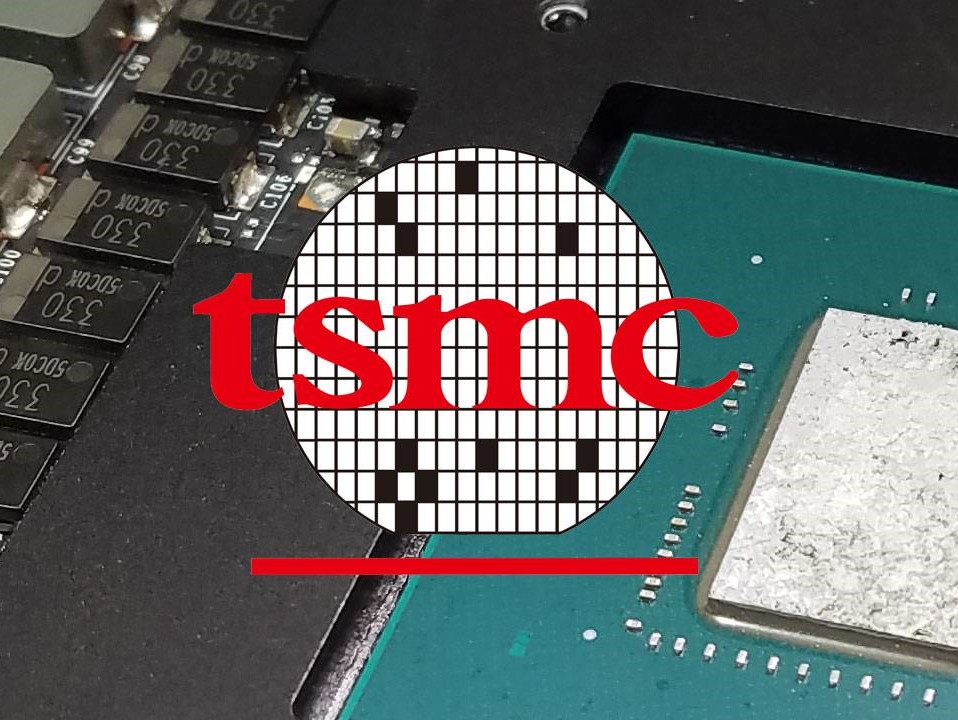 Is Nvidia ditching Samsung for TSMC in 2021? It looks like Nvidia is not at all pleased with the supply problems created by Samsung's 8 nm nodes with reduced yields and is at least diversifying risk with a significant order of 7 nm chips from TSMC...

Or check the new cheaper and more powerful AMD lineup.

were talking about gpus here not cpus lol

why not wait 2 years for the 4000 series?.. Theres always something better coming.

I might. I try to keep to a budget for upgrades. True, so I generally wait until I can’t stand it any longer. In particular, I don’t like the hefty power requirements of the RTX 3000 series. I might even be able to avoid upgrading my power supply, if I wait a bit for the 7 nm GPUs.

And of course, Pimax has taught me patience.

were talking about gpus here not cpus lol

Rumor has it that the new AMD “Navi” will be pretty good. I’ll probably still get an nVidia card, but I’m glad to see some competition.

The AMD Big Navi graphics card has long been rumored as a GPU that will take on the very best Nvidia’s GeForce range has to offer. Set to be a high-end Radeon graphics card, it will be built on AMD’s latest Navi graphics card architecture and has been championed as an upcoming GeForce-killer, hence its unofficial moniker of “Big Navi.” 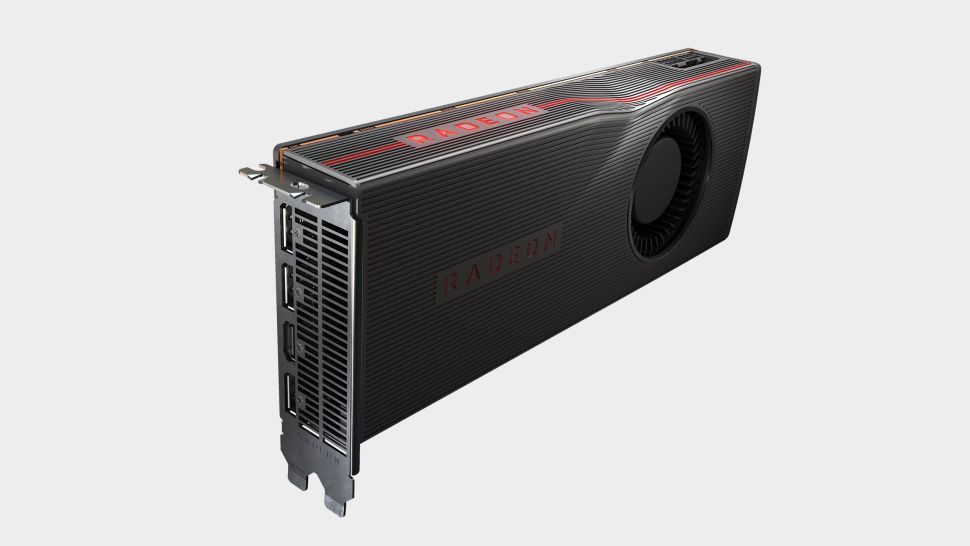 I’m going to wait as long as I can stand it, before upgrading from my 2080. I’m guessing that these 7 nm GPUs will be made available in Spring 2021.

I agree with you.

Furthermore I am still unsure whether a 3080 (Ti / Super) would really be worth the upgrade coming from my 2080 Ti. Yesterday I watched the benchmarks from @dmel642 , and even the 3090 isn’t always performing so much better than the 2080 Ti, from my point of view - at least, when taking its price into consideration especially, too.

But once again, as I had the luck with my 2080 Ti at that time, it might be worth waiting for a sale or some checked return shipments with warranty from trusted retailers

Anyway, I am looking forward to any Ti/Super benchmarks, too, as well as I hope that AMD Big Navi presents some surprise

I think it depends on the apps/games you play. My 2080 is fine for movies and Half-Life: Alex, but I have to significantly reduce the in-game graphics settings to get an acceptable super sampling level for Elite Dangerous. Unfortunately ED is my primary VR app.

I am having some ED nostalgie in the last weeks, too, spending 1-2 hrs in avg. per day in my Asp’s cockpit

The 2080 Ti (Gaming OC from Gigabyte) performs quite well there with my 8K-X: “normal” FOV, 100% SS, PiTool-SS 1.0, no brainwarp/smart smoothing, no FFR (still doesn’t work properly with PP, creates artifacts), almost all in-game graphics options maxed out (without knowing them by heart right now), and I am getting up to

… so ED is quite well playable and enjoyable.

But nevertheless, I’d appreciate “a bit” more power, too

- as you can see, there are quite a lot of situations where the VR experience could be better, smoother and more fluent. And I doubt, a 3080 (Ti/Super) or even a 3090 resolves this - certainly better, but probably not satisfyingly enough (means: constant 75 FPS everywhere or even more for non-native upscaling mode up to 114 FPS

- although I prefer native mode due to superior image quality).

On the other hand, it might well be that I’ll take even that little bit of performance gain if one day I’d get a 3080/3090 (Ti/Super) for ~75% of its original price as described above. Being VR enthusiast, sometimes one cannot be too particular and hesitant

I have the game, I just can’t figure out how to get past the main menu. The buttons don’t work or something. And yes I have parallel projection enabled.

I just can’t figure out how to get past the main menu. The buttons don’t work or something. And yes I have parallel projection enabled.

Buttons on what? You can’t use VR controllers in ED AFAIK. You can use a gamepad or mouse/keyboard though…

Oh okay, makes sense lol. I’ll benchmark it tomorrow but I won’t compare to 2080Ti. You guys can post that.

One other thing to factor is that you can be sure scalpers will be snatching up the newest card too when/if they are released in spring. It’ll likely be summer before they’ll be easily available, and that’s if they’re released this spring.

Also, does ED have a benchmark? I can run it later when I get off work.

ED does not have a benchmark. The simplest thing to do is just use fpsVR to measure the framerate in the initial hanger area when the game first opens.

That scene is actually representative of the framerate you get when you are in a station, which is one of the more demanding areas of the game. With my current settings, my 2080 gets ~40 fps in that area, which is enough for Smart Smoothing to reach 75 fps.