Just When I Thought I Was Out They Pull Me Back In - I Expect You To Die Live! 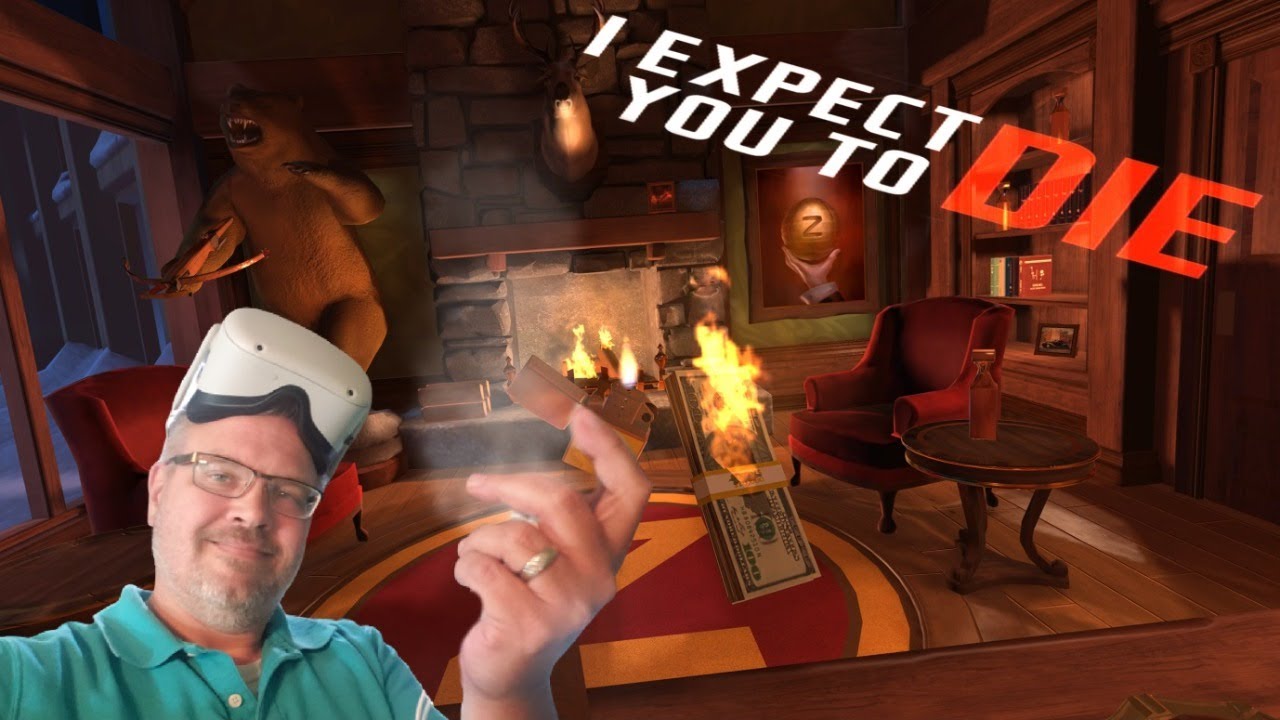 I am starting to get really excited for the upcoming sequel to Schell games smash hit I Expect You To Die. So in preparation and because it’s been such a long time since I jumped back into this game, I decided to revisit it! Also, since its such an awesome game and a true VR classics I thought I would also give away a few keys while I do… So come hang out with me today and see if I can escape the many deaths DR Zor has in store for me because he expects me to die… Or will I?! [;]-)