but we have v3 review on this forum

Hmm I haven’t been on the forum a few days, I must have missed that. Which thread ?

I’m pretty sure the whole assembly moves, panel and all, just like with Oculus Rift. Not totally sure, you can’t tell from the video, and Pimax hasn’t said anything either way to my knowledge.

Ok, here’s my more detailed review/first impressions of the V3 prototype of the pimax 8k. I own an oculus rift so I will primarily be comparing to that but I have demoed a few vives as well so I know what they look like and their capabilities. I tested the V2 earlier in the day for the first time as well, so I will compare to that also. Comfort: They didn’t have the upgraded head strap with built-in headphones for either the v2 or v3 demo yet (they said they only have a prototype in China righ…

Ah yeah Evertech’s review from 11 days ago but he didnt mention anything about IPD I think ? At least I don’t remember him talking about it. Also I think Pimax said the IPD software wasn’t ready yet

Any reviews of v3 yet? Pimax 8K Series

Is your guy named “evertec”?

They told me at the demo that it was only moving the lenses, not the screens, since there’s no room to move the screens and it’s already such a wide headset. I tested moving them back and forth but they said the software wasn’t finalized to do the correct warping with each IPD setting yet.

Yeah they confirmed it here on the forums. And it does make a lot of sense. If you put your hands in front of your eyes, like it was the HMD, your fingers will touch (just like the panels will touch). If you move them away then you will just decrease the overlap, so that’s not what you’d want. However, it does complicate the software part since you need to do corrections then.

Have to look but if mem serves it is just the lenses. The soft ipd is the panels.

I suspect some people here are just knee jerking to the review without watching it. Linus may not be the most knowledgeable person in any particular field but you cannot deny he has come into contact with A LOT of tech in his time.

Moreover, whether you like his demeanor or not is a moot point, he has tonnes of subs and has player groups in many games.

His video was more than fair and his criticisms always came with the repeated disclaimer that he was reviewing a V2 which he himself said had been roughly handled by a previous reviewers.

He ended his review with glowing plaudits, exoectations for the release product with a caveat that it’s probably and for the better going to be delayed.
He also pretty much stated that an experience like this would ruin you for the current gen of headsets and that he could no longer heartily recommend current gen products in light of this…

From Linus, re VR, that’s as big of a compliment as you’ll ever get and his fans will know that he is not brushing Pimax away lightly.

All in all, a surprising review from someone occasionally known to be harsh on bleeding edge products.

Can you point me to a V3 review where the user actually tests the IPD mechanism? I dont think they had the software supporting it yet

you are right , mechanizm is working but software wasnt ready during NY show

And fair enough too. They had just got it in the office the day before. Will be interesting what info comes out in the next few weeks

Wrong, he knows what he’s talking about

Watch the review. He has alot of inaccuracies.
V2
-Working ipd (false)
-Proof review is old “rep had to go out & buy vive wands as Pimax one broken”

Only person for the most part that claimed to notice ghosting & as far as i know the only one to say he experienced vr nausea.

Like @VRGIMP27 said he has alot of viewers & in part this is due to he has a good personality for reporting. After this review myself will stick with @SweViver, VRkommando & Daily tech. (Others but these as prime)

Yeah like this video where he has absolutly no f***ing idea what he is doing with a dj mixer. 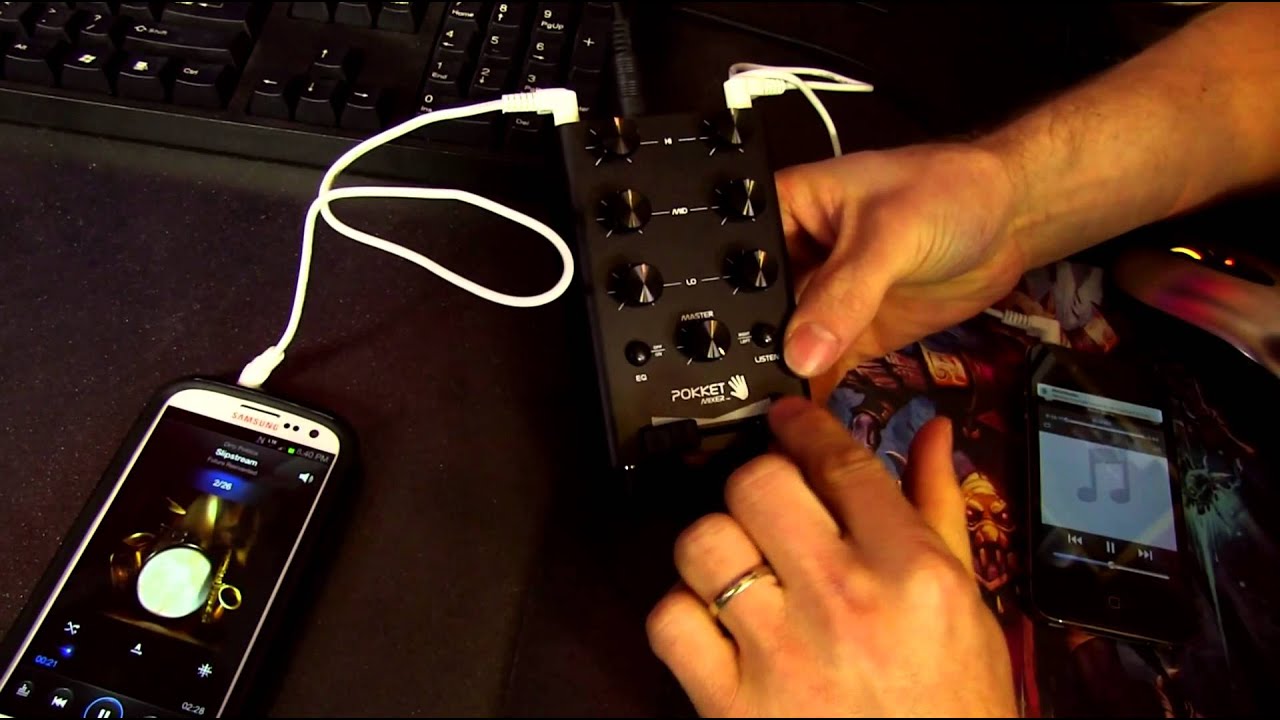 I could find you a ton more examples of him being clueless if I wanted.