Some of You may know Myst (made by the guys behind games like Obduction which kinda works in VR, aka Cyan)… Well it seems there’s a remake upcoming…

As a backer of “Firmament” which is their newest game I received the following info (just a snippet of the mail/update):

Even with all that has been going on with Firmament, some of you have noticed another thing we’ve been hinting at (and working on!) for some time now… We are so excited about this news, we wanted to share it with you!

We’ve been keeping this one close to the chest for some time, and now that the cat is officially out of the bag we can finally talk about it… The [secret project] we’ve been hinting at is a brand new version of Myst, completely reimagined for modern game systems and - for the first time for any game in the Myst series - including optional VR support! 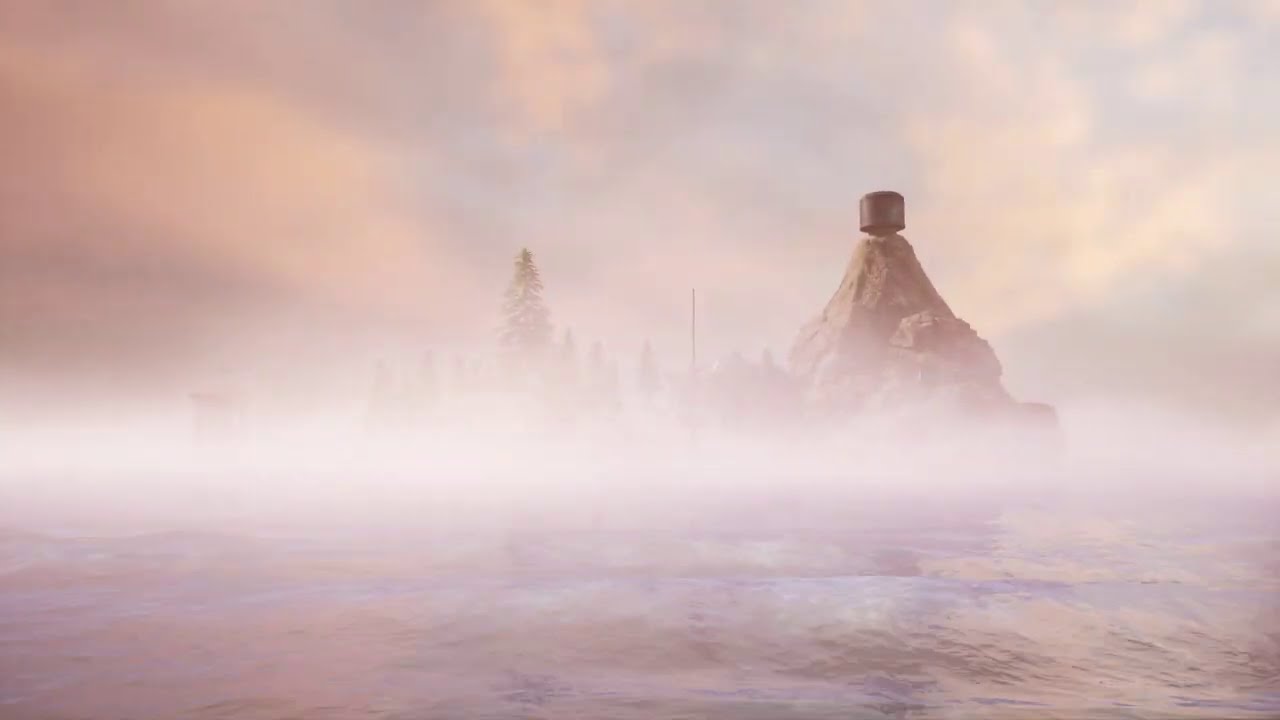 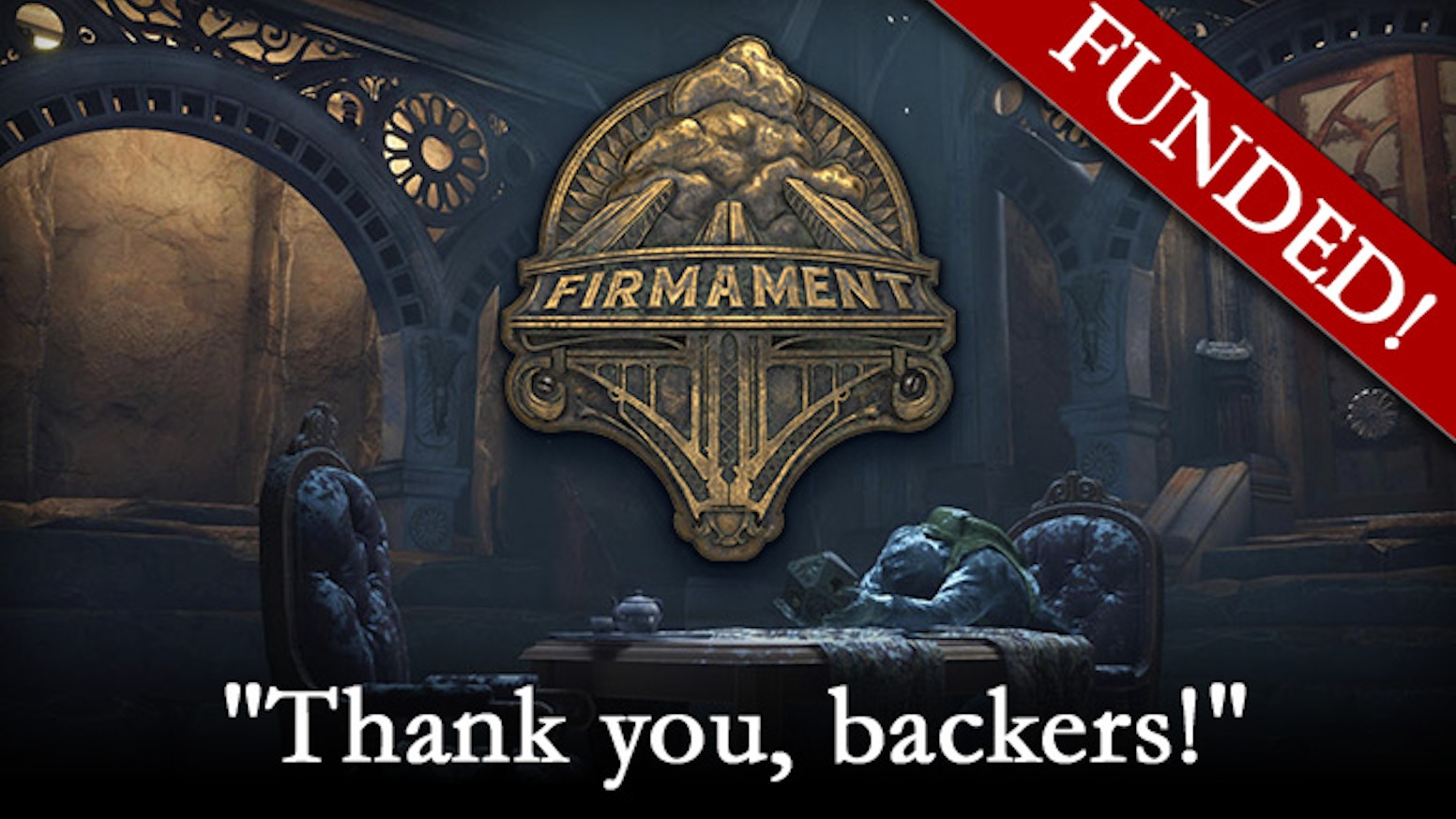 Well there goes some more of the money, off to rob the kids piggy banks

He’ll definitely want to try that in VR!

I must be about his age. Loved all those Sierra games. And LLL. Was about 12 and they were cutting edge!

My dad’s a tad older…

With it premiering on Quest, maybe there is an ever so minute chance we could play the spaceship keyboard using our handtracking modules… :9

Now, bring it on!

I got pong with my brother as a child. Was great, two rotary controllers on a block that plugged into the TV. Loved it then and now loving my VR setup so much! Still can’t believe I have this in my house. Thought for sure this would be amusement park equipment. Myst looks like something I will check out for sure. I never was a real gamer till VR came along. Never checked out Half Life till Alyx and WOW! Hope Myst surprises as well. I missed out on years of great games I’m sure but now I can afford some cool experiences and great gear. Good times…

Can you hear the sound in your head?
Uuuuuh-wuh-ch-ch-ch 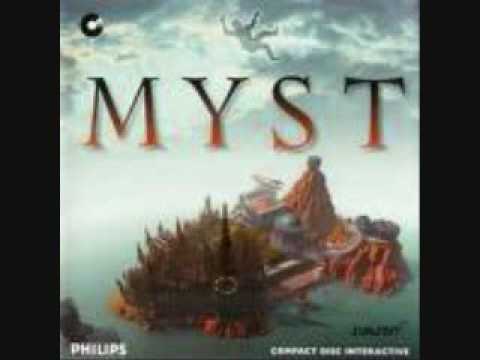 EDIT:
I have CD copies of the OG Myst and Riven. :NerdFlex:

I have them, too. somewhere. Only missing a functioning DVD-Drive…

Only missing a functioning DVD-Drive…