New historical experience out now from the team that are making Titanic: Honor and Glory

In case you aren’t aware these guys are creating an entirely historically accurate and photo-realistic Titanic in Unreal Engine. Research they are doing into Titanic’s nearly identical sister ship the Britannic has inspired them to release this experience documenting her as she was during WW1 as a hospital ship and as she would have been if she survived the war. The experience has multiple tour modes and a real time sinking that can be played out. Here are the trailers if you’d like to see more- 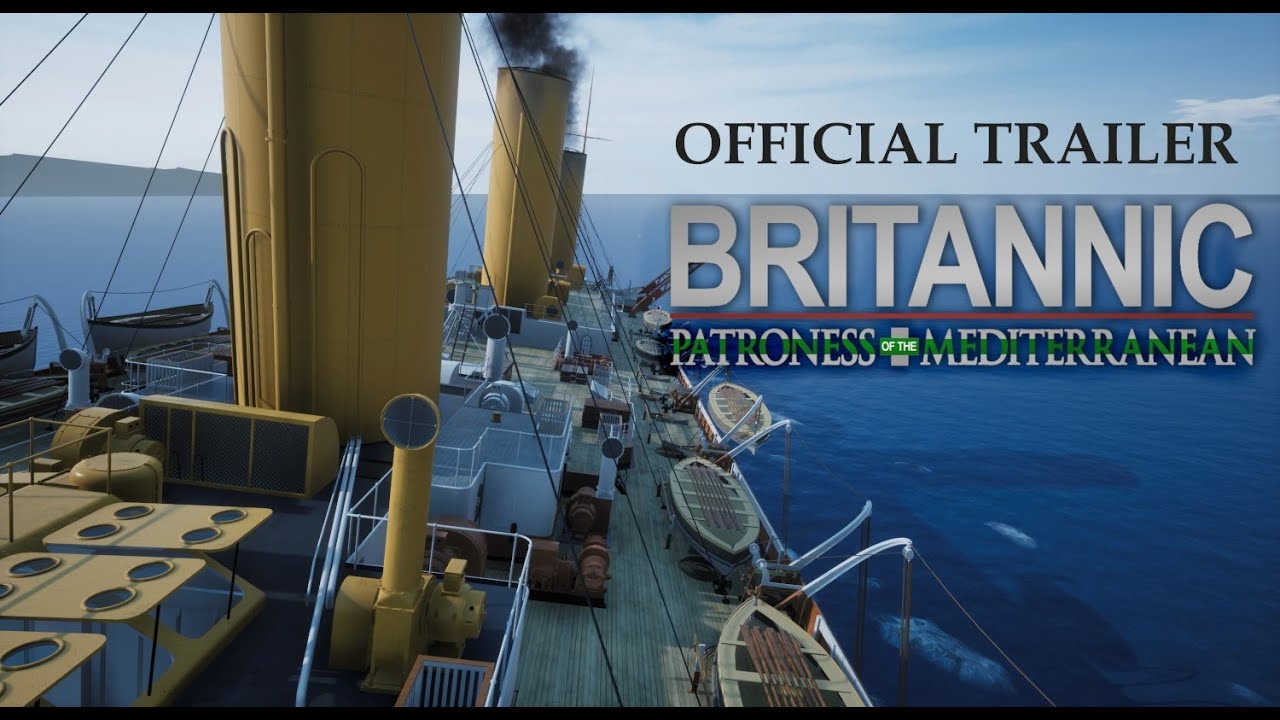 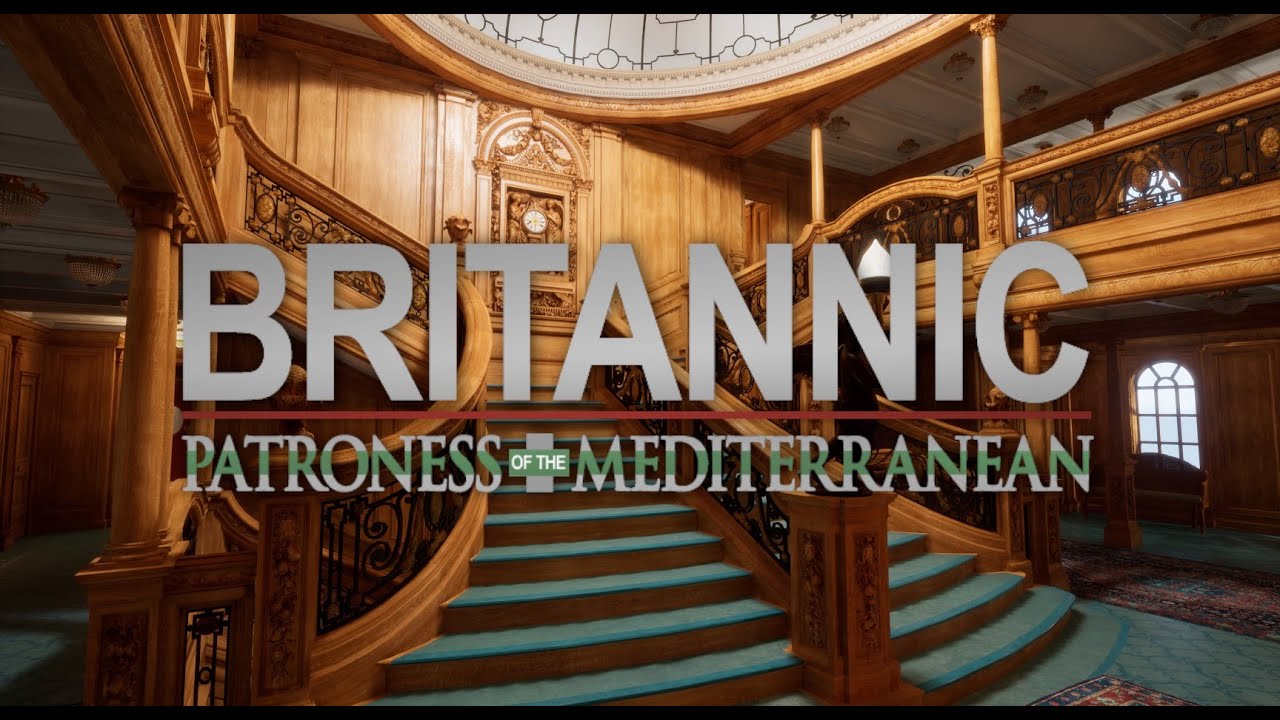 The game doesn’t require Parallel Projections but some areas are still kind of hard on the system but you have a fully configurable menu to turn down graphics if needed.

OK. Let me try to figure this out. I backed H&G back when I had a DK2. Other than a few demo’s, they have not released anything like the full experience. Why are they coming out something new when their original game is not finished after many years? Who do they think they are? Pimax?

They brought in people to make this experience.

Thanks for giving us the tip! I have their Titanic demo and am waiting for that truely astonishing experience(s)!