Nvidia broken AA from one day to the next. Happened 1080TI and now 3090. Not pimax specific but asking/mention it here

This isnt Pimax specific but i thought id ask around here since there are some knowledgeable people around. Ive tried for months to fix it earlier and i’ve seen others with the same issue when searching for Nvidia broken AA. Nvidia support is pretty much useless in this matter.

It also relates to Display tech and pixel arrangement though since this is something that just suddenly became this way (It was a massive change) its just really odd to me but it can be discussed anyways. It does puzzle me why its not set on a 45 degree when i see the effect it has when tilting my head here. But with the issue i suddenly have i just cant be sure on this.

This perfectly illustrates the issue. When i hold my head level in VR (Its also a 2d problem) the picture and lines are just boiling in flicker but as soon as i tilt my head everything calms down and is how it used to be at all angles pre issues. This is at 0x AA putting 4x or even 8x AA on masks the problem to some extent but its still there. Its as if it’s just stopped working. I really do wonder what could possibly cause this in the hardware. 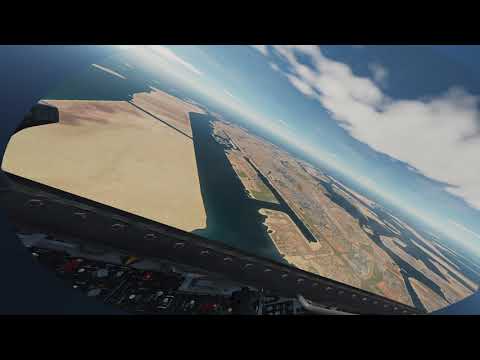 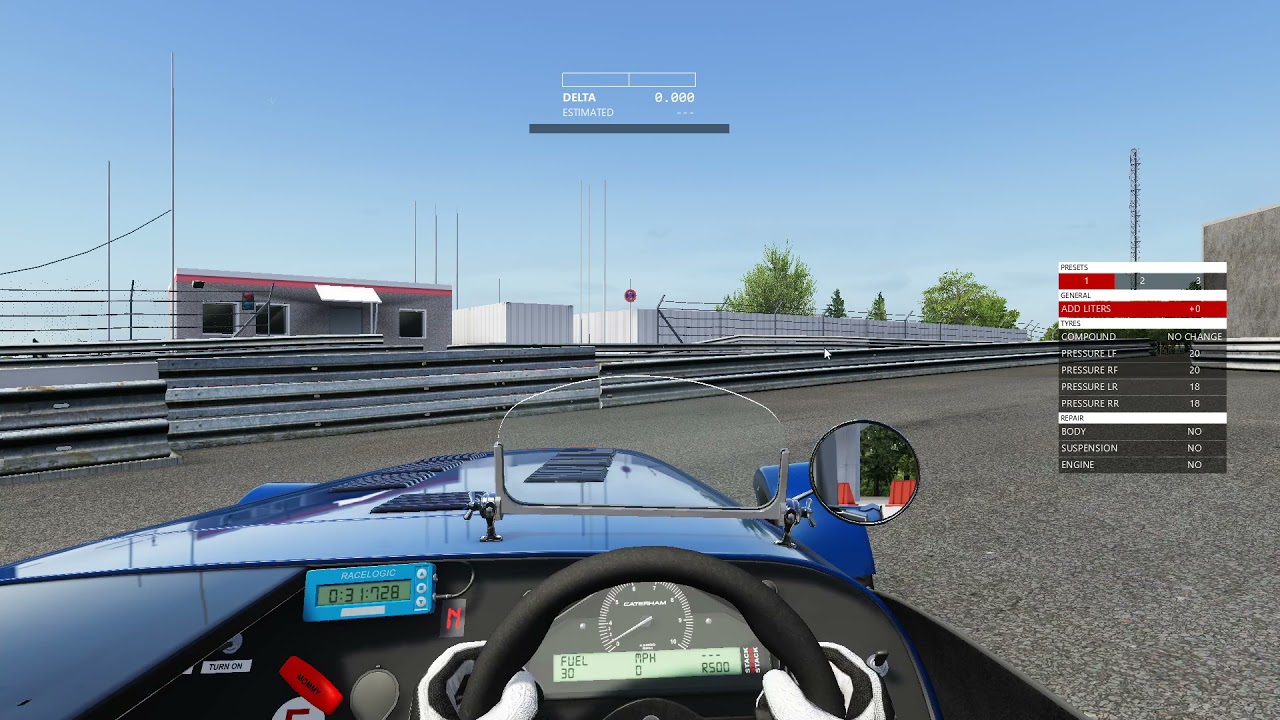 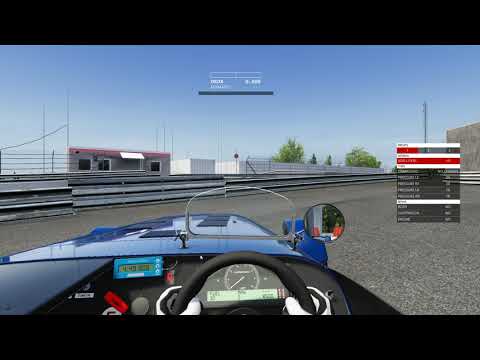