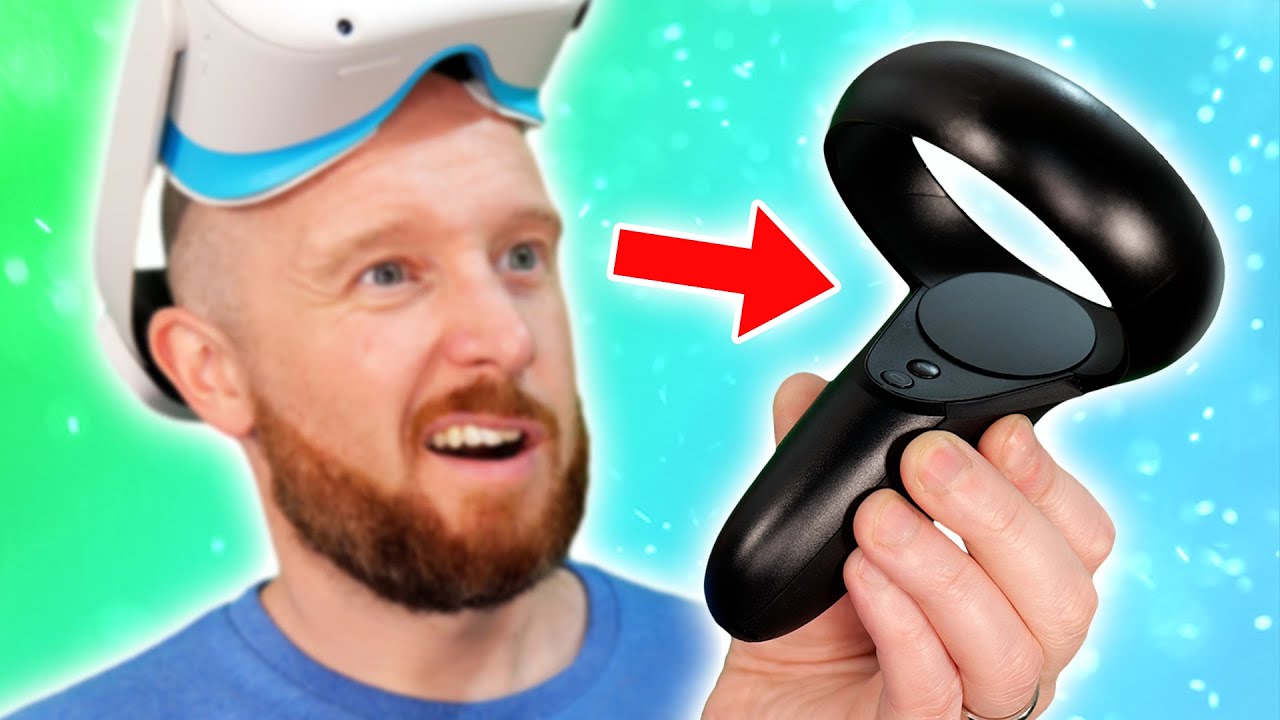 I stand by my statement that the swords are a waist of time.

This ones for you @Heliosurge, I know you love them touchpads, lol.

Oculus really dodged a bullet there

Not really as it is still mixed. One of the Ev2 testers of the Valve Knuckles didn’t seem overly impressed on how Valve implemented the sticks and the haphazard track. It really depends on how well it is implememted.

If pimax can it would be an idea to ensure yhe trackpad sword has the haptics similar to the Steamxontroller.

I am disappointed that the Index controllers failed to have an “L1/R1” shoulder button like standard console controllers but has at least included the dual action trigger like the Steamcontroller has.

The sticks also have not been that robust on the Index Controllers as they should be.

I am eagerly awaiting on Etee and pimax.

With pimax am hoping for full sense in both flavors with option of mixing pad & stick.

If Valve had cut off the Steamcontroller left side and mirrored it they could have had a homerun for a stick with pad adjusting rest to the ic grip.

The current pads of wmr and the like were poorly designed and implemented. Htc if they had imagination could have created a new controller instead of sticking to there v1 wand with v2 tracking. But seems there lazy with designs.

Not really as it is still mixed. One of the Ev2 testers of the Valve Knuckles didn’t seem overly impressed on how Valve implemented the sticks and the haphazard track. It really depends on how well it is implemented.

I agree, it’s as if the reluctantly add joysticks but fully committing to them would mean admitting they were wrong so they left it there awkwardly in the center.

It’s still better than not having joysticks at all.

Pimax has a real opportunity to have the best steam vr controllers on the market., But I just wish we could get them this year.

Based on the fact that it is already June. I don’t see the sword sense shipping until summer 2022 at best

Yes they could with offering both types and learning from flaws of the IC; poor layout, missing shoulder; poor durability of the sticks.

As for timeline to release? Anyone’s guess. Etee though might be the one to hit a homerun. Time will tell.