Somebody posted this on Reddit 3 days ago. Apparently there’s a VR mod that has motion controls I think. I may need this in my life

I just wanted to throw out some recognition for Outer Wilds, it doesnt support VR natively but if you download the OWML mod launcher and install the VR mod it’s basically as good as native, with VR motion controller tutorials and everything.

Really enjoying this one the game itself is a mash of The Witness, No Mans Sky, and Groundhog Day.

And it passes the most important test, no parallel projection necessary! Props to the mod author for that effort! /u/Raicuparta https://github.com/Raicuparta/nomai-vr (install it from OWML though)

lol, i almost bought Outer Worlds thinking that this mod was for that .

Is the mod stand alone ? So you dont need the 20€ outer wilds game on steam ?

No, you need the game to install the mod

yes you definitely need the game. Good news its $10 CAD cheaper on sale on epic right now, and according to the developer of the mod on discord it has less issues than the steam version.

and man, it seems like this games is a real gem, imagine it in VR 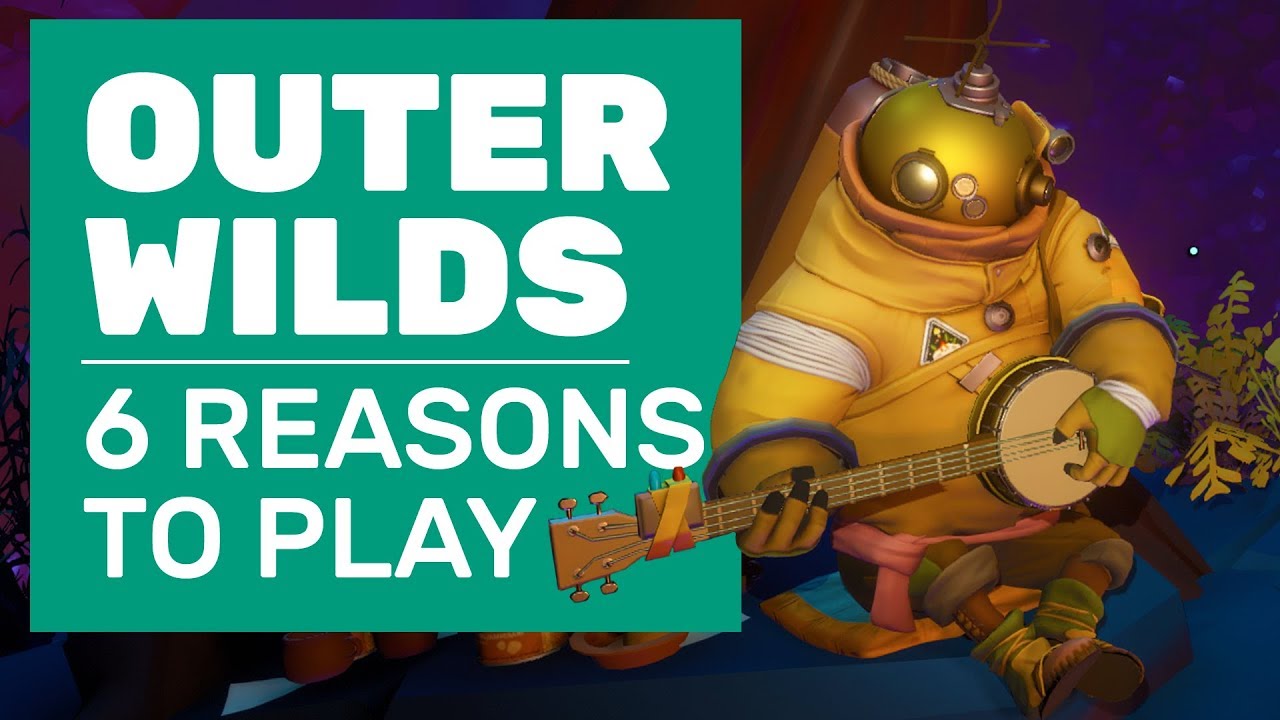 Ok so I played outer wilds in VR with the mod and all I can say is WOW!

I don’t even understand if this can be called a Mod! Having never played it in Pancake I can say the VR mod is so good it doesnt even feel like a mod.

There are VR things done in this mod that crazy.

Like having to reach out and contextually turn items on and off like machinery or the landing camera under your ship.

Or the feet on the floor to tell you wear to stand and what direction you are facing.

The radar gun is fully accurate and aiming the zoom scope is perfect.

your gun and tools are attached to your bidy and can be grabbed from there and put back.

in a way the cockpit in this gane is more interactive than No Mans Sky.

It so cool, the best way I can describe this game is ,

Its like No Man’s Sky meets Super Mario Galaxy.

They do something really cool with the planet orbits . You know how in that movie " The time machine" where the moon’s orbit is super close to the earth in the future so its gigantic in the sky like a giant rock hovering above you? Looking up at a Marvel like that from a planet you are on is a common sight.

Time is super sped up for the Orbits so you can see the planets and moons whip by super fast, it takes like maybe 10 minutes for a full day night cycle so its like watching the moon go up and down animated. * Hard to explain)

Im super happy with this purchase what a surprise.

Its not perfect. When you suit up and leave your lander for zero g planet walking each planet has different gravity, the controls are similar to hiw youbwould imagine “The Rocketeer” woukd be full 6dof similar to the ship. except For some reason if you turn around in real life the charactet is still facing forward so your controls wont be aligned * so forward is backward)

Its actually realiatic if youbthink about it , in space you couldnt just turn without using the stick, nothing to kick off off to rotate. so I just have to remembet to stay pointing forward when in space and use the stick to rotate. Its weird though because on planet you can turn in real life and the feet follow your direction.

The graphics look well suited for vr … I imagine it looks amazing.

awesome, its now one of my favorite VR games. If only I could get HOTAS support.

could not go past the fire scene. somehow i can just eat but i can not throw them away. maybe i should use the vive wands and not the index controllers?

You have to click on the index controller track pad to put away the stick at the fire. There was a recent update to the mod that I downloaded a couple of days ago which added more control tips to make the game easier to control

You have to click on the index controller track pad to put away the stick at the fire.

I was clicking and pressing all buttons - also the touchpads multiple times. unfortunately it didn´t help.
But i will try again. Once i did press wildly again and the sweet on the stick was dropped. I could not do it again. only eating was possible…

Did you download the mod update this week? the newer version tells you exactly what buttons to press when and makes it a lot easier to get through. I had that same problem at the fire the first time I played and got by it by pressing on the lower corner of the trackpad on my right controller.

im using the index just fine. i remember that part confusing me the first time as well.

jumped in a hour today and get slowly used to controls.

How to save? does it save automaticly?

played again. this time with the 8kX. now suddenly the right controls description is there. oddly enough with my vive pro and index controllers the descriptions were messed up.

was first time in space and on the moon. but couldn´t save. i must be missing something…

clarity was muuuuch better with my 8kX. Never want to go back again.

ha it’s like when they tell you to press “jump” to jump.

clarity was muuuuch better with my 8kX. Never want to go back again.

was first time in space and on the moon. but couldn´t save. i must be missing something…

Did you die? wasn’t it cool?

Looks this mod is updated all the time, ther3 have been at least 3 updates this week, this one yesterday sounds promising 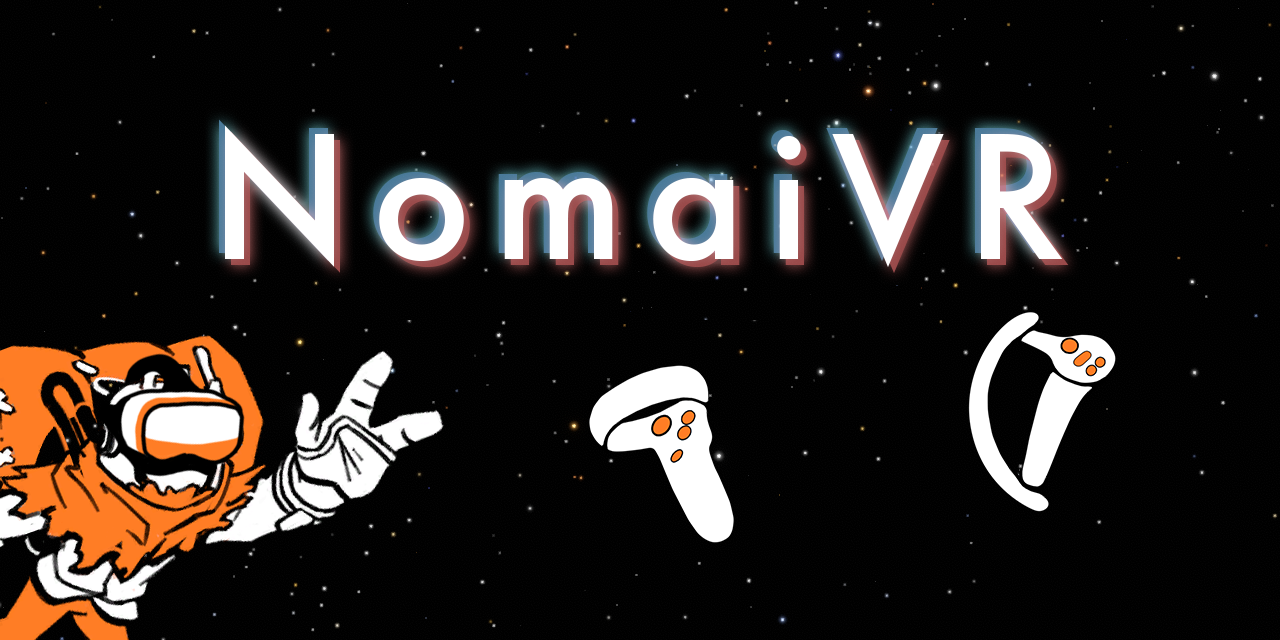 Fixed player suddenly being sideways on the ground after an automatically initiated conversation when option to freeze time during conversations is enabled.