I think that for the retail release, they don’t need to carry on the 5K/8K nomenclature, it could be damaging in the long run.

Maybe rename the models to something more fancy and enigmatic like Pimax Horizon, Pimax Obsidian or Pimax Obelisk, to increase brand sophistication. I don’t know, maybe I went too far with the choices, but it’s the naming concept what’s important to capture the imagination of the consumer. the Rift and Vive branding is a clear example, 5K/8K doesn’t capture anything, it’s not even descriptive accurate.

Also, maybe I would differentiate the models with different colors.

I’m going to call mine the “Pimax Unicorn Express” and no one can stop me.

3 Likes
[Personal opinion] The 5K+ is not better than the 8K. The problem is that the 8K is below the expectations and I think Pimax can correct its blurryness by software
Izanami October 1, 2018, 8:55pm #16

I want a Pimax Ominous Limited with a breathing red light

Now that would make an awesome headset!

May have to try and attempt to create that with my newly acquired Fusion 360 skills, then print it

How many days would that take to print?!?!?!

They shouldn’t use any numbers like 5K, 8K, etc. this just adds to the confusion. Hadn’t they named the 5k+ with another 5, then people would not complain so much.

Just give them any name. Dosn’t really matter. But stop this numbering…
They could for example change the Led-Colors for every version and call

I don’t know why I’m joking about this, I’ve requested a Pimax Fook Up!

Just joking Pimax peeps. I love you and I believe

They could for example change the Led-Colors for every version

My understanding is that the LEDs are RGB and will eventually have color and animation control in PiTool. That rules them out for product differentiation, but mean Cylon eye animations should be possible.

I think it was in one of @SweViver’s videos. He mentions that it is supposedly RGB (in the Chevron) but the plastic cover on his unit is tinted blue (so that’d need to be replaced with a white cover).

Different from the Kickstarter updates, this topic is to collect and address your current questions in one place. New questions will be added to the list, following with our answers. We are expanding our support team. Please at mention @Pimax-Support for all the questions about Kickstarter shipping, product progress, and suggestions. REVIEWS Backer Reviews: http://community.openmr.ai/c/reviews M2 in-depth reviews: 9/16 4PM GMT | 9AM PDT SweViver | https://www.youtube.com/sweviver | En…

"10. Can we control the color and brightness of the LED?
Yes, let us know the patterns in your mind. "

I think it was in one of @SweViver’s videos. He mentions that it is supposedly RGB (in the Chevron) but the plastic cover on his unit is tinted blue (so that’d need to be replaced with a white cover).

The blue tint appears to be transparent enough for other colors to shine through. I think it was V2 which demonstrated this. Regardless, here’s a video of it (posted on the Kickstarter page). 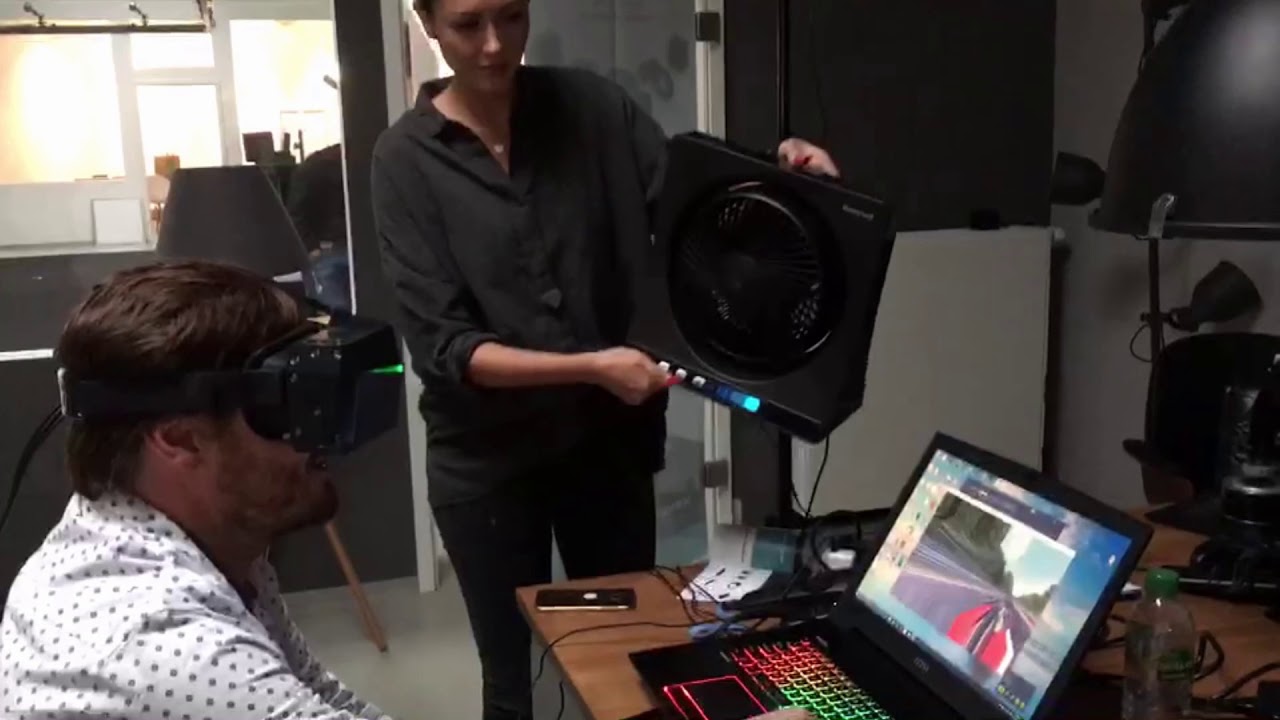 hahah just kidding, but it truly makes me smile that they are considering patterns. I’m such a kid

Yes, it would. What I’d really like would be something that tracks emotions as well as eye position, like Spaceman Spiff of Calvin and Hobbs. Make it wireless and I could wear it at Halloween parties.

I would pay extra for a feature like that!

The average color of the rendered sweetspot. So people outside can get an impression of th athmosphere inside vr. @PimaxVR

That would be awesome. And give us an API so devs can Control the Light

The average color of the rendered sweetspot. So people outside can get an impression of th athmosphere inside vr.

Great idea! Imagine seeing the blocks in Beat Saber coming at you (well, as light moving). Reminds me somewhat of K.I.T.T. in Night Rider. 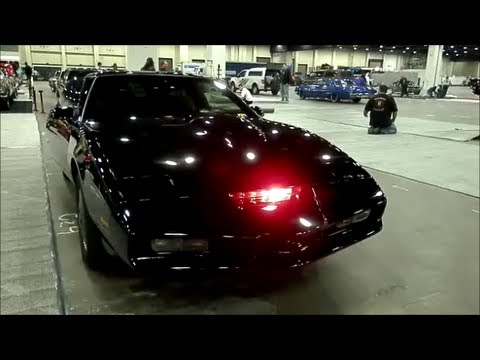 Or, even better, a real cylon driving it!
hint, hint, next project @ Pimax