Something isn't right about Meta's Metaverse. (A Warning? )

Kind of creepy I must say 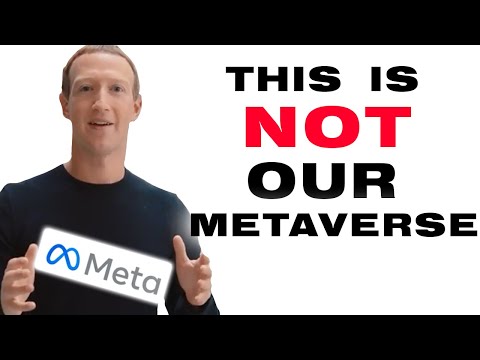 Excellent video. Monopoly companies is a problem for all

Yes, many don’t know but that is how Venture Capitalist eventually take over the companies they help fund. For those companies that depend on seed funding better make good contracts or risk losing ownership sooner or later 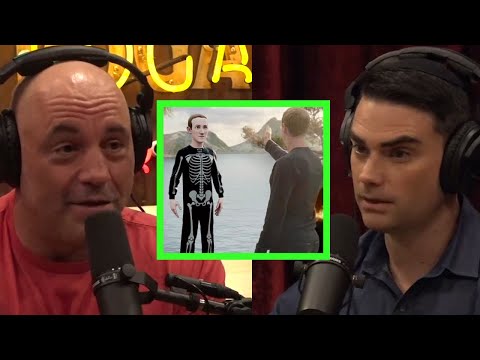 It’s crazy how Black & White some people are about this topic. Everything has its negatives and positives.

Facebook is starting it and thats crazy, but the fact that they are starting it has already caused other comoanies to start there own.

Then once there are too many to keep track of some sort of consortium will step in and create some kind of standard Api around it that ties them all togethet in a decentrailzed way out of any one conpanies control then the metaverse will be truly here.

I think of it like OpenXR. First there was OpenVr and Oculus then WMR. Bur it was too crazy so they all agreed on making OpenXR.

Same with USB. Prior to USB everyone did their own thing.

As for his comment about not having his kids use the internet or tv until they’re 18. Lol good luck with that.

I want Chris Roberts to announce the “Verse” just like this.

And yes Star Citizen will probably be a fully realized metaverse by the time its released. Its just missing the VR.

Sooo, that optics company that Valve had been in cahoots with, and which they sued when another investor got involved… Rumor right at this moment is that it has been acquired by Meta.

Introduction Following up on Meta’s Cambria (Part 2): Is It Half Dome 3? has led to a bit of intrigue. One of my readers pointed out that as stated in the Facebook/Meta’s Doug Lanman’s video EI 2020 Plenary: Quality Screen Time: Leveraging...

ah well, i have no future inclinations to acquire any Metas headsets. Valve seem to be sleeping at the wheel

Facebook is starting it and thats crazy, but the fact that they are starting it has already caused other comoanies to start there own.

Actually, I believe that the “metaverse” is a complete ripoff from Magic Leap. It’s a concept that Magic Leap has been working on for years but their corruption has prevented anything from appearing, but most of the groundwork has already been laid out by them long ago.
This is just one of many articles put out from that time period. I think that there are earlier ones if one cares to look.

I meant first successful VR company to attempt the metaverse.

Its like when I say apple/Blackberry really started smartphones.

Technically you could say palm pilot were first.

But palm never really caught on or had it quite right.(Nor did BB actually)

Meta said they are putting ~$10Billion into it over time so that increases the odds of success considerably. If they can put together some highly compelling content it could really take off.

I remain of the opinion that any actor aspiring to “be” “the Metaverse”, is always going to be just about exactly to the Metaverse, what entities like AOL and Compuserve were to the Internet.

Then again - Meta does have the money, practices, and general ruthlessness, to quite possibly being able to lull the populous at large into such a status quo of gatekept stagnation.

I think it is a valid concern that Facebook and such will exclusively invest in their own business models, missing every opportunity, such as productive VR where we can bring new technology designs, and interact with things like Arduino firmware coding.

They make some good points about it introducing friction and being pointless in a way. I reallyhope that this association between the metaverse and VR doesnt end up dragging VR down with it. 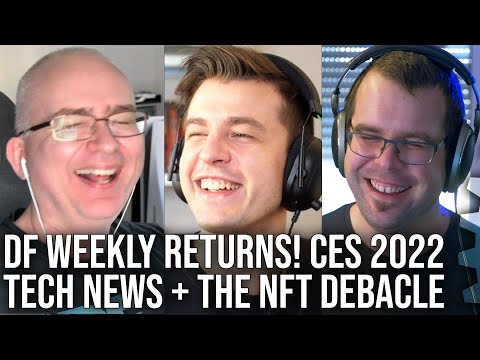 For those who are out of touch with reality will they even notice?

They actually cited Microsoft Bob, within about a minute of where you set that video link to begin.

I think the world needs to reflect on that difference between what companies want to sell, and what people want.