Taking A Look At Boiling Steel In The Pimax 5K+ 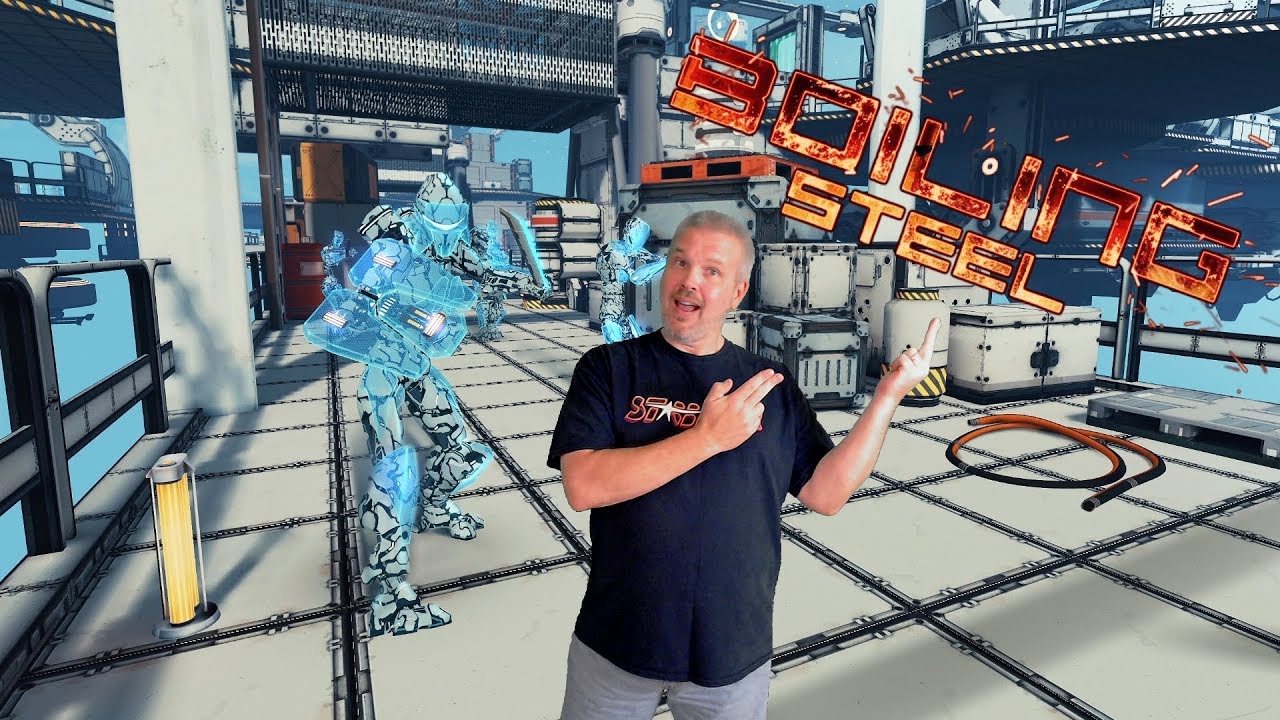 Today I’m taking a look at Boiling Steel in my Pimax 5K+. This game is the next release from Mirowin, the developers who brought us the wild west shooter Gun’s n Stories: Bulletproof. Boiling Steel launched into early access for Steam on 12/5 and overall I have to say I am liking what I see in this game.

The graphics and sound are good and the voice acting so far is OK but not great. There is a backstory that is building so I like the fact that there is a sort of narrative component to the game. I do have to mention though that the controls leave a lot to be desired when playing with the Vive wands! There is also a strange mechanic with the combat and tool/gun selection that I very much wish that Mirowin would change in the fact that instead of reloading your weapon the player is forced to drop the gun after only a few shots and then re-spawn another one from the inventory. This constant interaction made combat feel extremely clunky and a lot more difficult than it should be.

The game is fresh into early access and already features quite a bit of gameplay for just the first half so I feel if Mirowin tightens up the controls and inventory systems that Boiling Steel will turn out to be a fun and challenging FPS adventure.

If you like what you see here and want to play this one for yourself then be sure to grab a copy from the link below: Steam - https://store.steampowered.com/app/1016860/Boiling_Steel/

If you are looking to make the jump to the world of Wide FOV and higher resolution VR you can purchase one of the Pimax headsets here: http://store.pimaxvr.com/shop?aff_key=Y4YZUCN7

Also don’t forget to use code DECEMBERHMD for a 10% discount on your headset purchase and code HAPPYHOLIDAYS to receive $80 off of accessories when purchased on the same order! (Eligible accessories include VR comfort kit, silicon protective sleeve, 2-in-1 cable and facial foam ) These codes will expire at the end of December so don’t delay! []-)