ThrillSeeker have an 8kX?

As you can see here : https://youtu.be/B5w0v2fRYBw?t=6 it seems that he now have a 8kX, anyone aware of how he likes it or not?
He might, since it is now in his news opening, with a Q2 and an Index.
That is a some very good move from Pimax if they provided him one.

this threw me off but Thrillseeker added a pimax to the start of his video. Edit: Whats weird about the video is that it was subtle. he disnt actually talk about the Pimax in his video ots juat there amongst his headaets. ( Rightfully sitting atop of them)

Did he finally get one? DID pimax send it to him? Last we heard his Index broke again, and he loves that thing to death.(Quite Literally)

FYI up until last week hes had the same old intro and this is the screenshot. 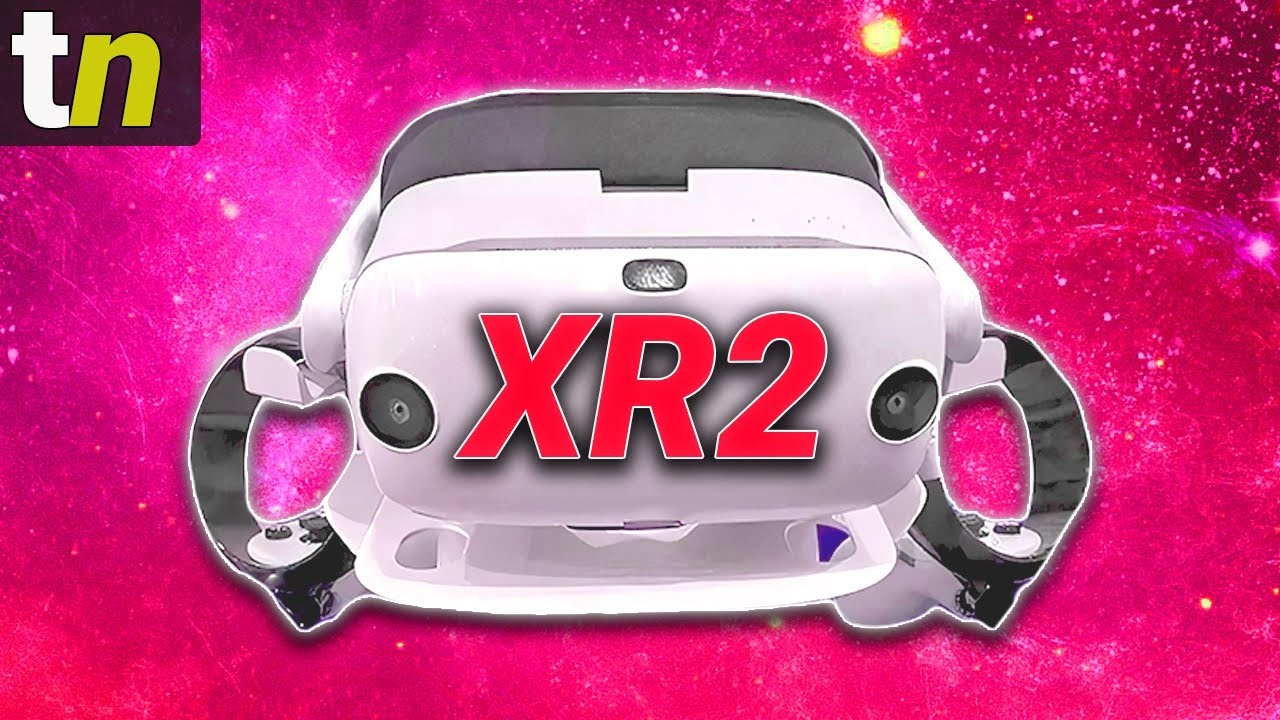 We all know this guy is capable of breaking multiple Indexes …how long do you think his Pimax will last?

If he does have one I would urge Pimax to bend over backwards to make sure his support beats Valve.

Also knowing this guy and his love for VR chat. I imagine he NEEDS a hand tracking unit. this could be a huge win if Thrillseeker would endorse it as his daily driver someday.

How long do you think before Pimax does their 8KX push?

Did he finally get one? DID pimax send it to him? Last we heard his Index broke again, and he loves that thing to death.(Quite Literally)

To me the fact that he did put it there is that he actually likes it.
He says Q2 is a good hmd but Index is still his daily hmd.
Now with a Pimax above both of them is really…surprising?

Lol…i find your opinion on Thrillseeker kind of ironic.

To me the fact that he did put it there is that he actually likes it.

Could be a coincidence, its not like he could have put the pimax under them. It just wouldn’t be photogenic.

Also its weird for him to subtly add the Pimax, but not once mention it. ( I like it, it’s subliminal marketing)

Remember you said that coming out as a Pimax lover gets you negative attention. But putting a picture and never actually saying you like it is the trick.