I want to have a place on this forum to post some TTL videos without editing, maybe later will add another posts & reuse some of those.

Atm I shot only 1 video, it was shot with mobile, should be higher quality once youtube processed it I guess 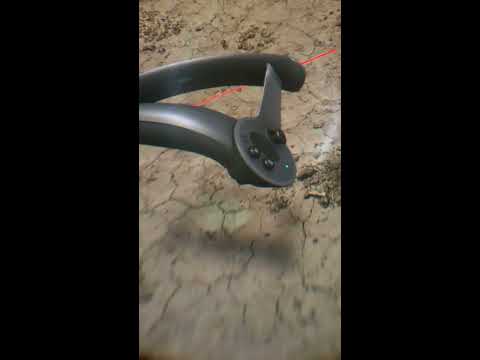 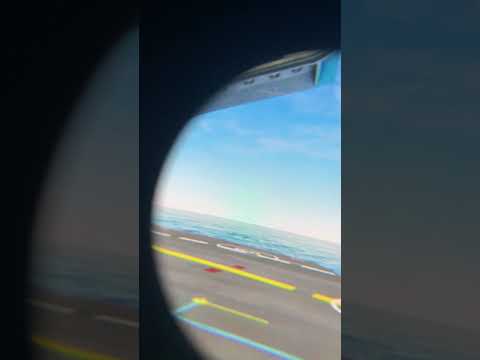 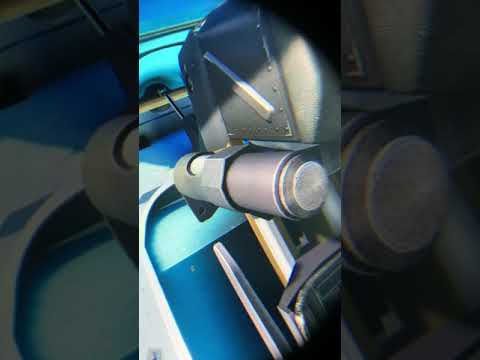 , colours not so deep as IRL but still day beyond cockpit looks like day & not the dull screen

Mobile have filters that hide defects (of your skin).

People should not post videos made with mobile because it hides sde.

For example this video of the Artisan shows no sde and there is one of course. 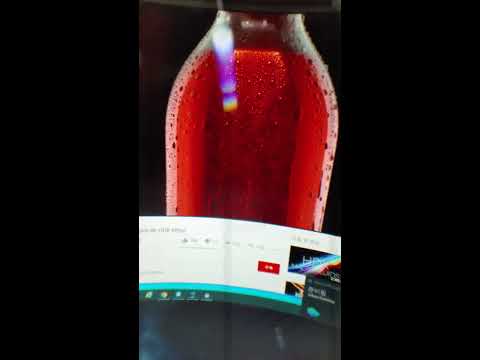 Indeed SDE IRL looks a bit more prominent, but not by much though. In dark & medium environments you have to look for it. I assume it’s not 8kX level, but it’s similar to 5k+ a bit worse, but more sharp, for me 5k+ picture a bit soft, I even don’t mention colours & blacks.

I happy with SDE on Vive Pro, if Pimax would utilize this panels & do XR with equal brightness, contrast, resolution, saturation & blacks as Vivo Pro with 90 Hz & weight as 5k+ I would be happy.

Even if peripheral vision would be XR level but in stereo overlap we would have Vive Pro density it will be blast for me personally.

Although Im pretty happy with current Vive Coz FOV is decent, about the same as OG Vive & I use thin face pad so it’s even bigger

i compare my vive pro with gearvr mod with my 8kX a couple of weeks ago.

sure the image looks more saturated and more contrast. overall it looks better.
BUT: the SDE kills the experience for me. In every game i tried i at first say, wow! nice colors just to immediately see the SDE jump right into my face. And of course the FOV…

There is simply no way going back.

Heh, people vary, I Iike all in Pimax headsets but dullness, just can’t keep using it, same for me, I want to say wow what a FOV, nice resolution but blacks, plale colours just kill experience for me. SDE on Pro is really not that worst as many say, it’s more or less 5k+ level a bit worse. For white backgrouds & red colours indeed it’s not so pleasant, but in dark games like HL:A it or Elite D. it just not visible for me.

Actually I was almost ok with CV1, coz I preferred to play rather than starte at screen to look for pixels, but on Vive Pro it’s pleasant in my case.

We need something better than Oled as they have their own flaws. @neal_white_iii mentioned for example there are gas clouds in ED that some thought coming from Vive pro was a defect caused by the lcd.

Unfortunately VR is moving away from oled exceot for headsets like StarVR One at a high price and decreased res.

We really need an overal bump in display tech yo get the best of both workds.

I ordered today Cosmos Elite as I heard many good words about saturation on this panels. Will try again my luck with LCD VR HMDs, maybe this time I will fall in love :DD, but I don’t use Index at all, Rift S only was used for 5 hrs in total & sits on shelve for more than year, naah LCD just wrong for me. Maybe Elite will change this opinion as e.g. desktop LCD display not that pale as in VR, blacks yep not good, but image overall not that bad, it’s the only my hope for Cosmos.

I also will get G2 due to the same reason, want to expeience most clear HMD + with good colours & moderate blacks. I was thinking about 8k (OG) as it has pentile matrix & colours look more natural on reviewers videos & 5k+ looks very bad so I had hope that at least 8k will be better as recent reviews & comparation of 8kX with 5k+ (whih say it’s equal) made me sad, so I was thinking of buying OG 8k, but it’s really pricey just to try & put it on shelve. I will try to keep my eye on used offers in my area, maybe I will be able at least go & check before buying from remote seller.

I’ll be able to run direct through the lens comparisons of 8KX v Vive Pro with a macro lens. The camera is a Sony alpha 6000, plugged into a capture card, so it should look OK.

8KX arrives tomorrow (Fedex decided to be a day late), but I’m away for the weekend, so will try and stream the comparison on my Twitch channel Monday night.

Would be nice to see how it looks on both devices with the same capturing camera.

My main point of doing Vive Pro footage was that whenever I see on youtube all that was shot just looks awful, I agree that SDE a bit filtered by mobile camera, but again it’s not that worse as on web & other reviews, seems everybody just hates HTC last years after their fails apart of small group of people, but I have to say they know how to do displays. Pro’s comfort is phenomenal, colours & blacks are stuning, wireless option without loss in quality of picture. Nice sharp & decent resolution, SDE is visible, althought really hard in dark scenes withuot a lot of light.

Also what I noted youtubers like to shot competitors or HMDs they personally didn’t like from much worst point than they are in reallity. It’s just really not credittable until you try it yourself & tune as needed.

Hi.
On your Cosmos elite consider the lens mod it makes a huge difference to the colours and sweet spot which is the weakness on the std cosmos. Getting the Hmd/lens closer to your face helps also. I’m a big fan of the cosmos.