Since the new unreal engine 5 is looking phenomenal , I was thinking can you load that scene in VR

Recommendation is 64 gb vram lol . I got only 16gb 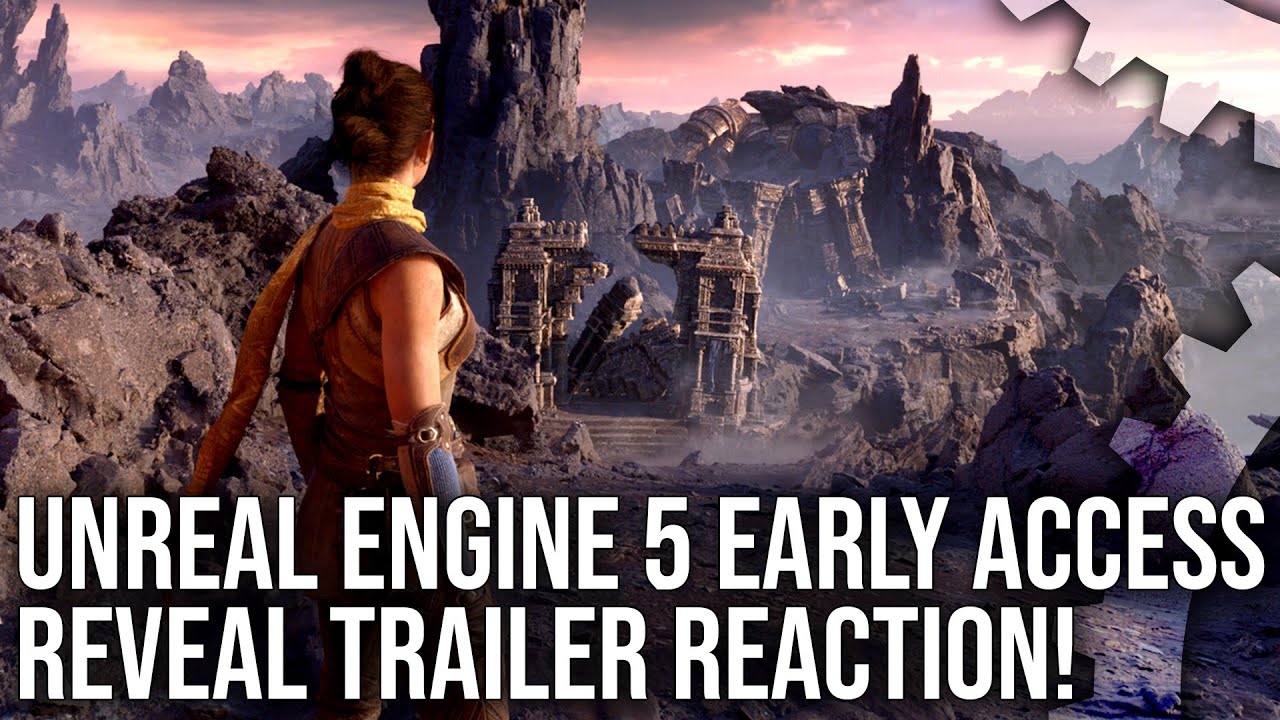 The whole demo uses Lumen and Nanite, which don’t work in VR, we’ll see when or if they will be available.

Apparently it works through open xr

Unreal Engine 5 does it, but not using Lumen and Nanite; this demo uses both, so don’t expect it to work.

My understanding is that if Nanite can’t run, Unreal Engine 5 uses the “proxy mesh” instead. That means that a game that uses Nanite should still run in VR, but likely with reduced performance and/or mesh quality.

As for Lumen, the VR template automatically configures UE5 to disable the Lumen feature “because it isn’t yet supported for VR headsets.”, so it sounds like Lumen will eventually support VR. Until then, perhaps it can use hardware raytracing instead. 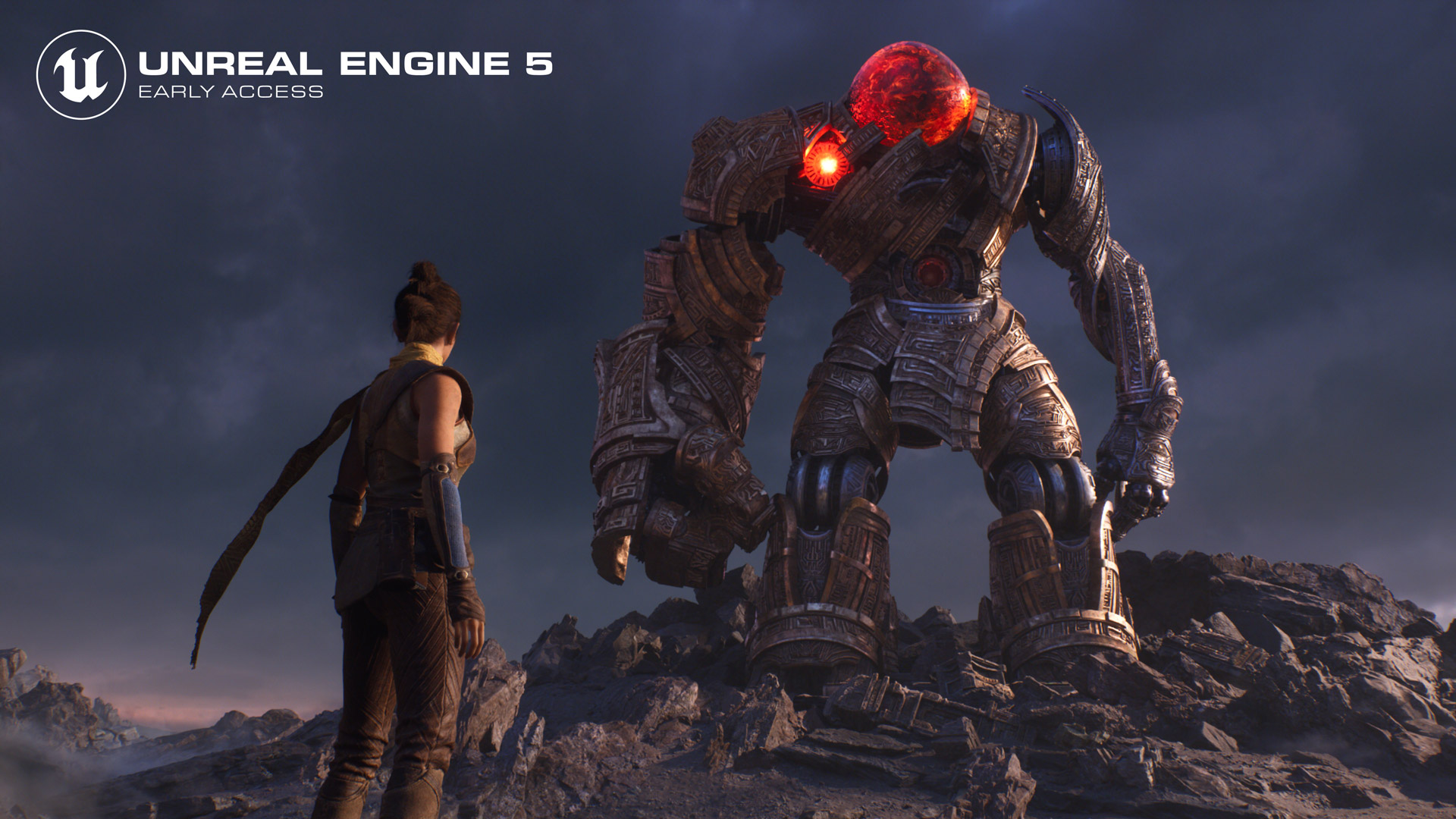 My understanding is that both Nanite and Lumen are disabled in VR. I know people form Epic that told me that I can`t expect this features in VR for quite some time.

is there any gpu with 64GB ram

No I meant ram not vram . System memory !

is there any gpu with 64GB ram

Yes, there is at least one, which actually has 80GB. It’s a GPU, but it doesn’t have any video ports: 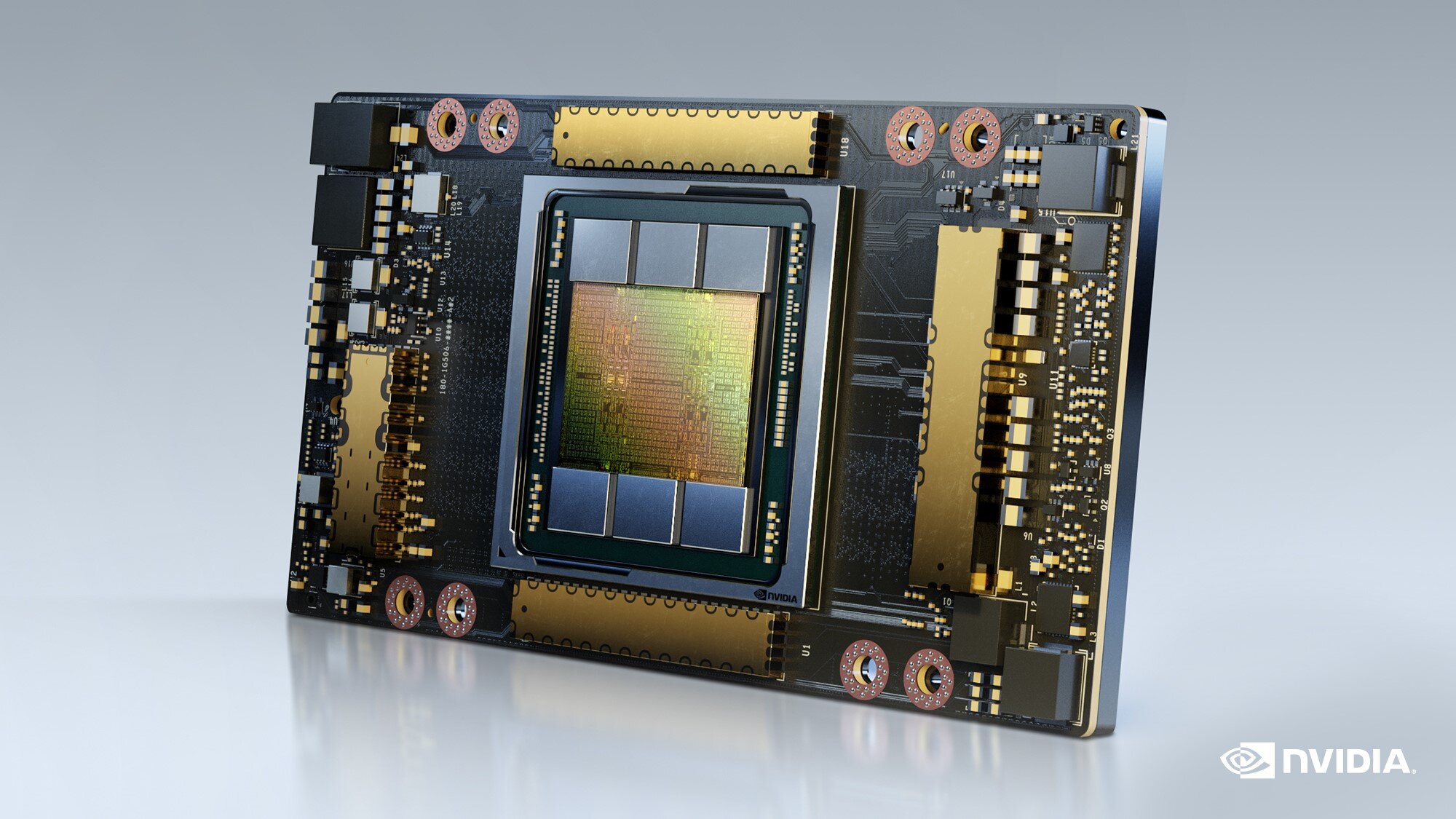 MEh, I’ll be impressed if it has built in support for Canted displays so we don’t need parallel projections

My understanding is that both Nanite and Lumen are disabled in VR. I know people form Epic that told me that I can`t expect this features in VR for quite some time.

Not even a half-clue on what the technological showstopper may be? :7

On the one hand, Nanite and Lumen are optimised for a single camera, not one per eye; but the main problem is the hardware: they need to dump a lot of memory onto the graphics card very quickly. Right now, the PC demo is just filling up the RAM with the models, like cache memory, and to get it right, it’s asking for 64GB of RAM; the idea is that it ends up reading from NVME or another high-speed SSD system and dumping that memory directly to the graphics card, without going through the normal memory, which right now only Playstation 5 can do with compressed data of 8-9 GB/s; that’s why they presented the previous demo there and not on PC. To work on PC, Microsoft Velocity technology needs to be developed, and we’ll see if it doesn’t need special chips, like the ones Playstation 5 has.
You have to think that the PC demo already takes up 250GB and it doesn’t lasts too much.
Just one camara, not too much fps, needs to change a lot of memory quickly… not very good por VR in general.

Aha. I have been assuming things are extremely “authored” in those demos, and wondering about the things they don’t say when presenting them… :7

EDIT: …have also long wondered why we don’t have graphics cards with NVME connectors (EDIT2: …and dedicated DMA blitters) on them… :7

There is at least 1 graphics card with SSD, just not NVMe (yet)… 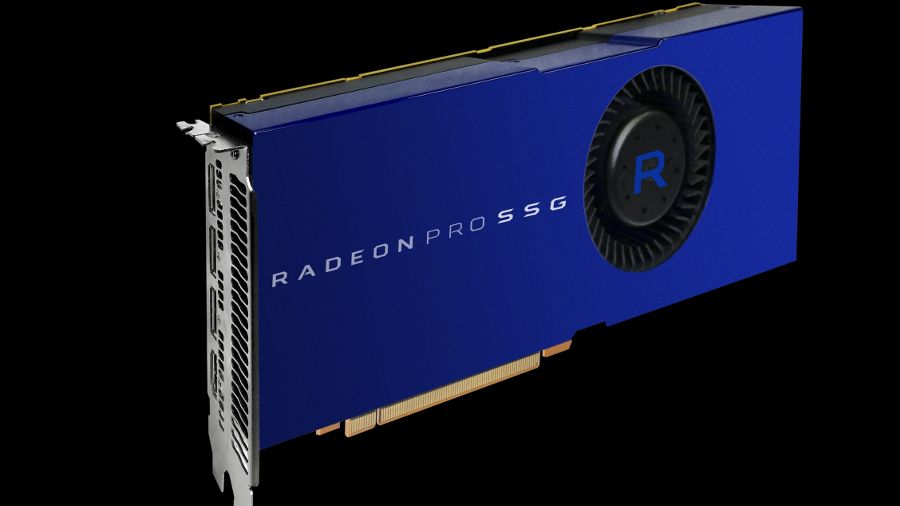 AMD has just put an SSD on a graphics card 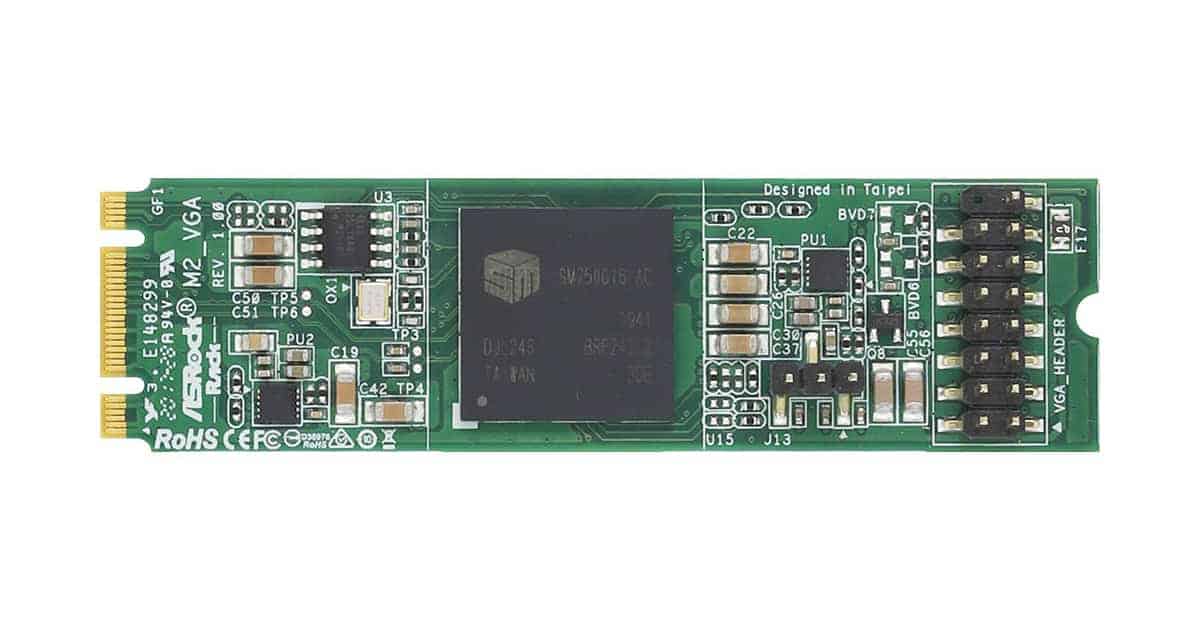 The AsRock Rack is the newest graphics card using the M.2 VGA format for the enterprise and server computers. 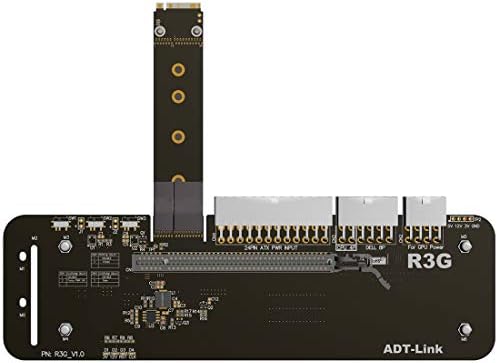 I’m not sure why anyone would actually want these last two.

And back to the original topic… I’ve downloaded the early access Unreal Engine 5 developer kit and plan to play around with it (although I probably won’t be using VR with it, at least for now).

There is at least 1 graphics card with SSD, just not NVMe (yet)…

I wonder if it added general benefit by automagic intelligent buffering under the hood, of if applications had to be written to specifically make use of it.

I heard that lumen is screen space, and won’t work in stereo, but nanite would work in VR. Haven’t tested yet though.